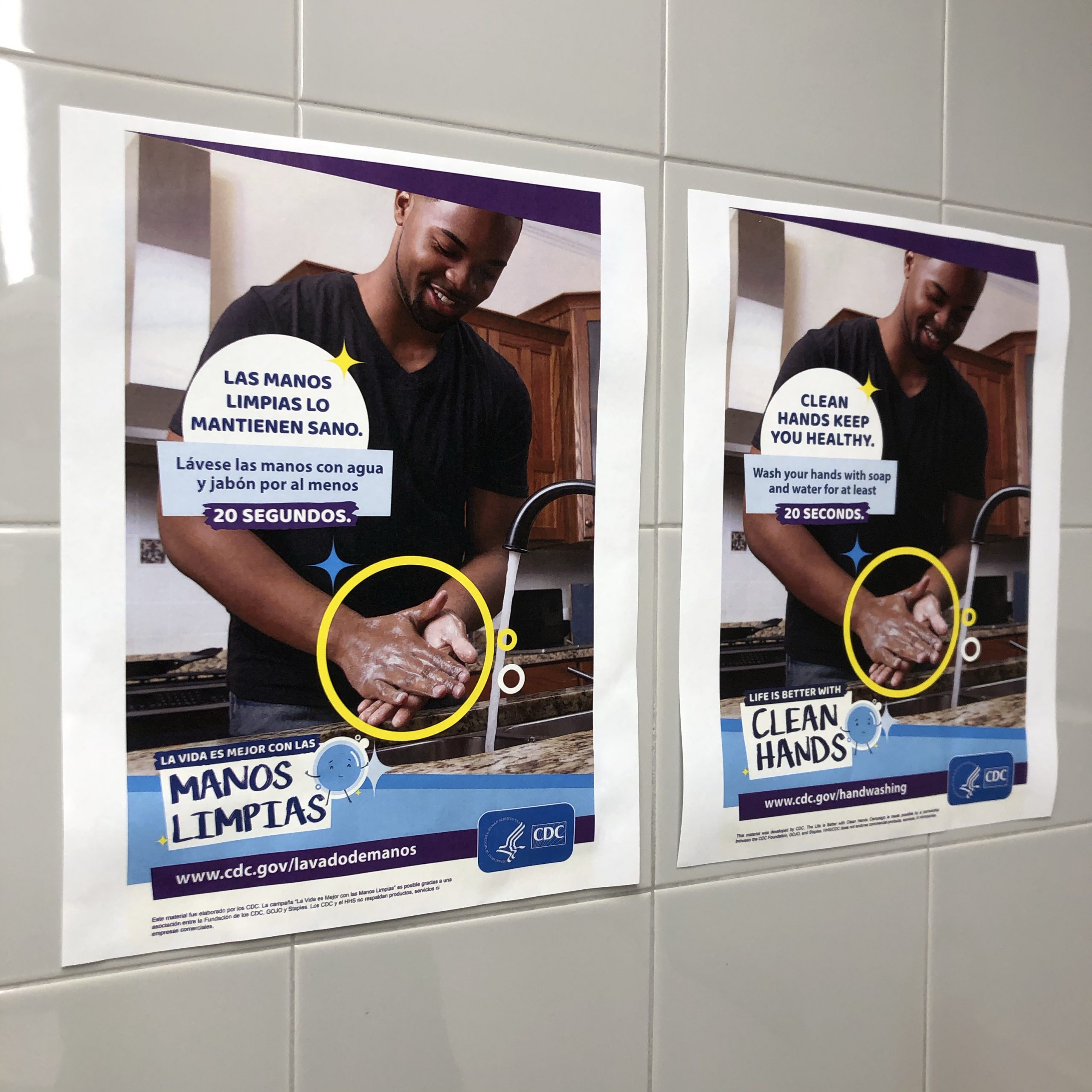 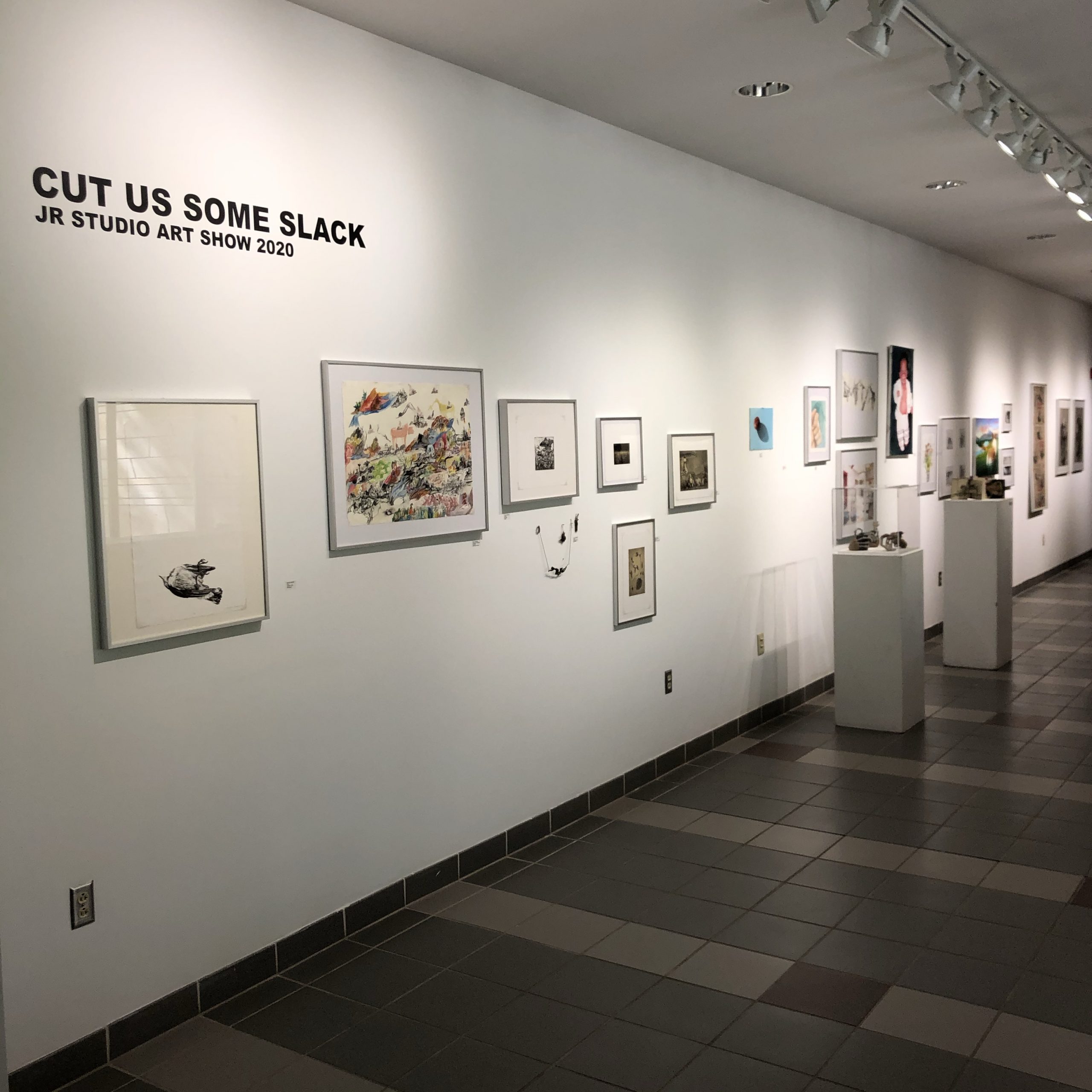 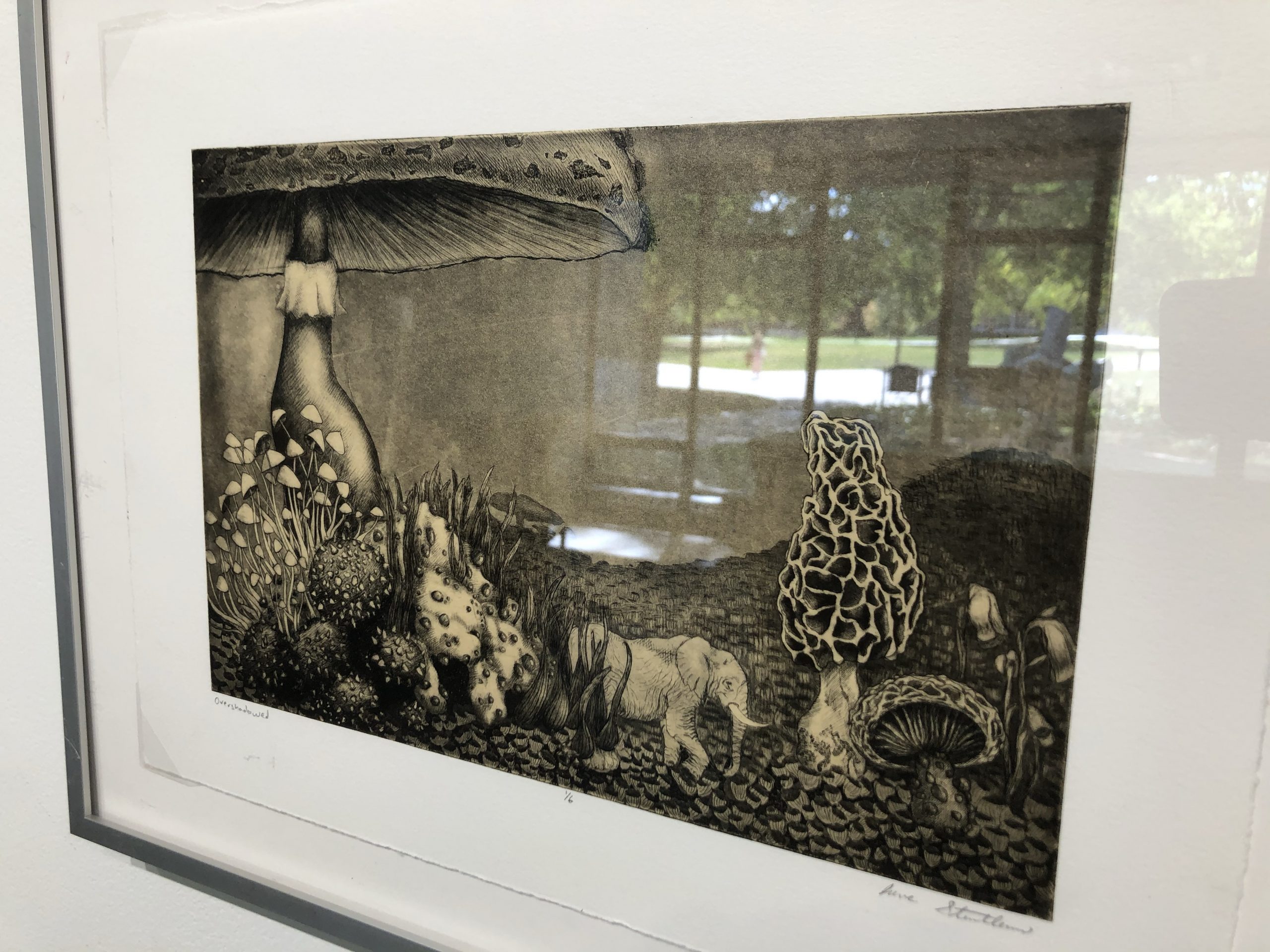 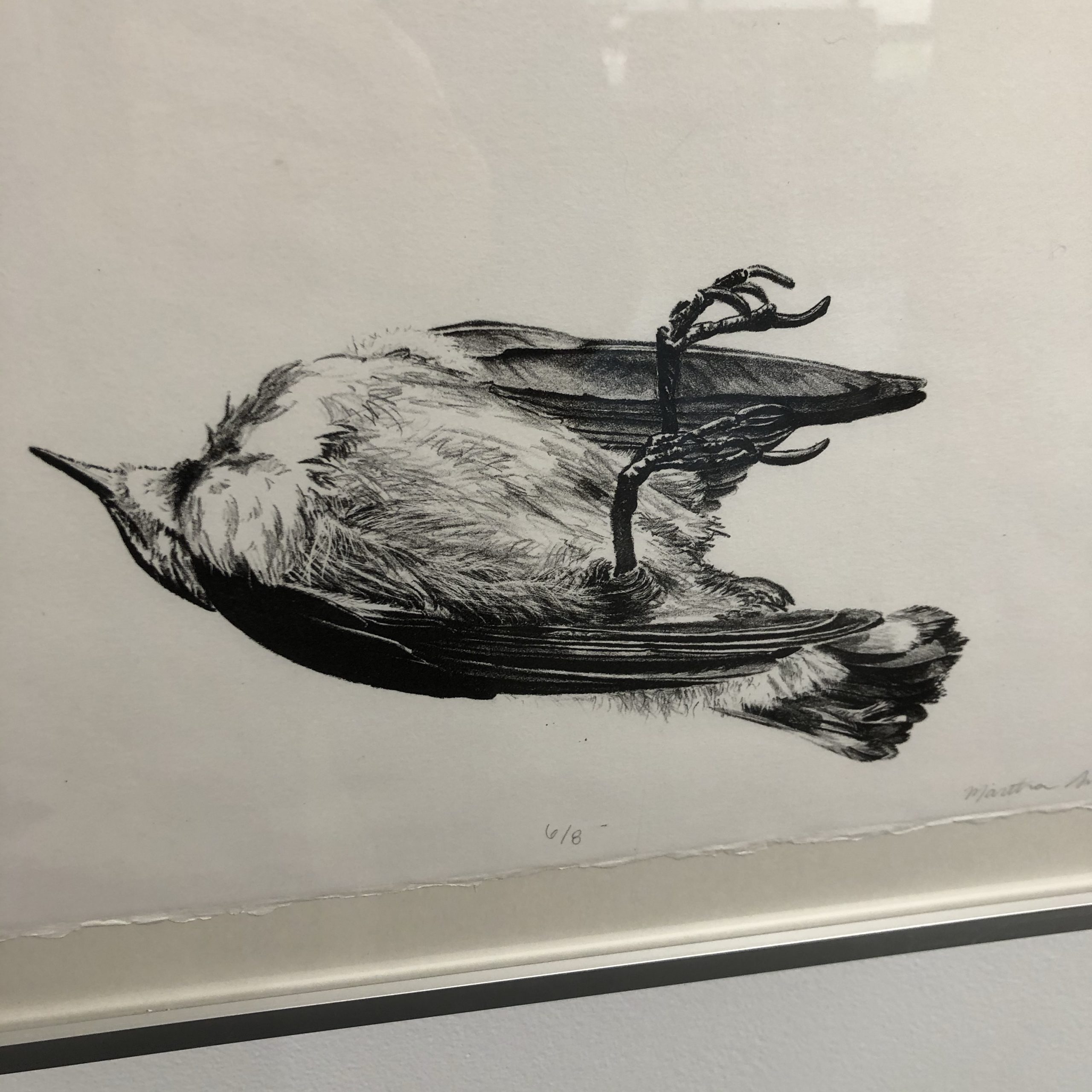 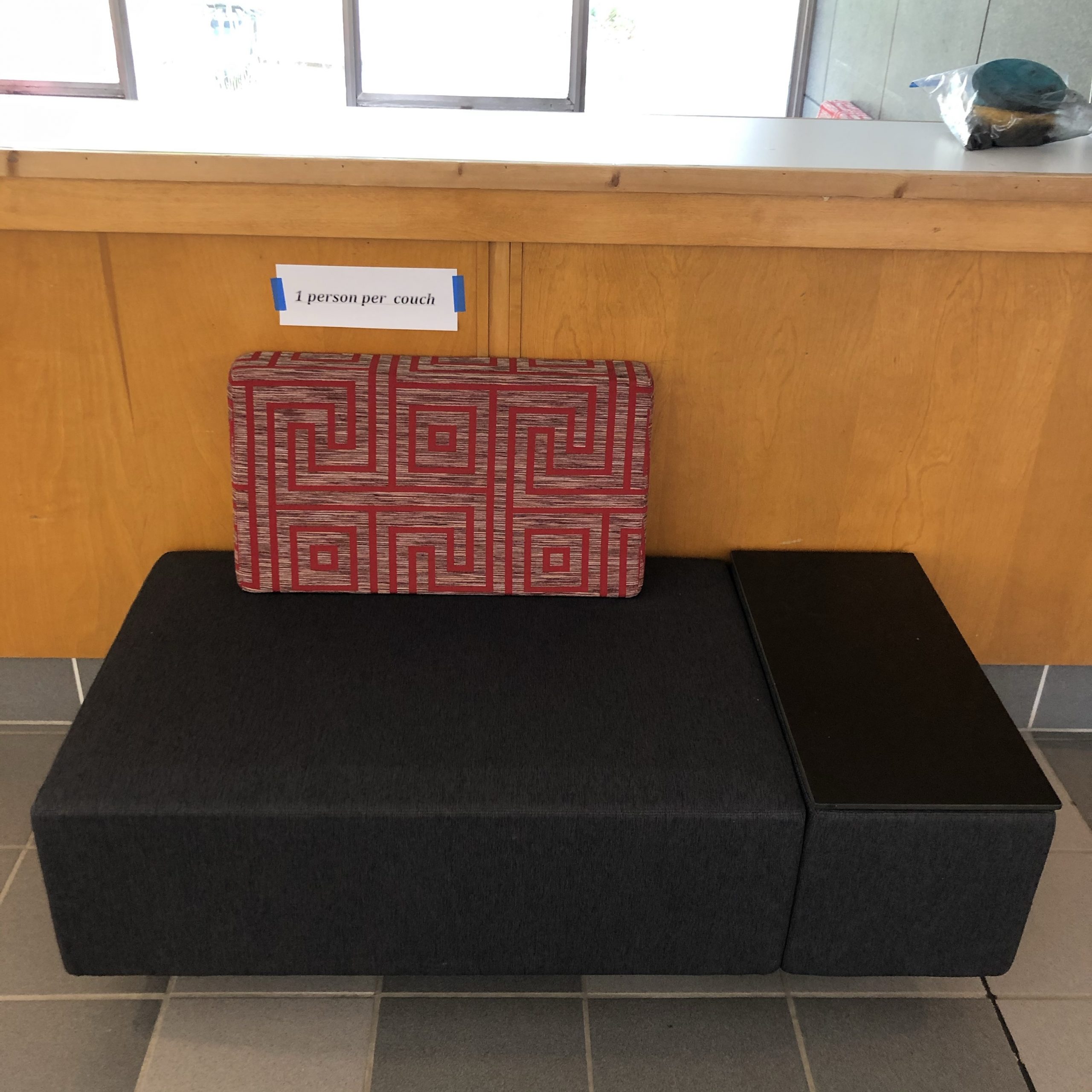 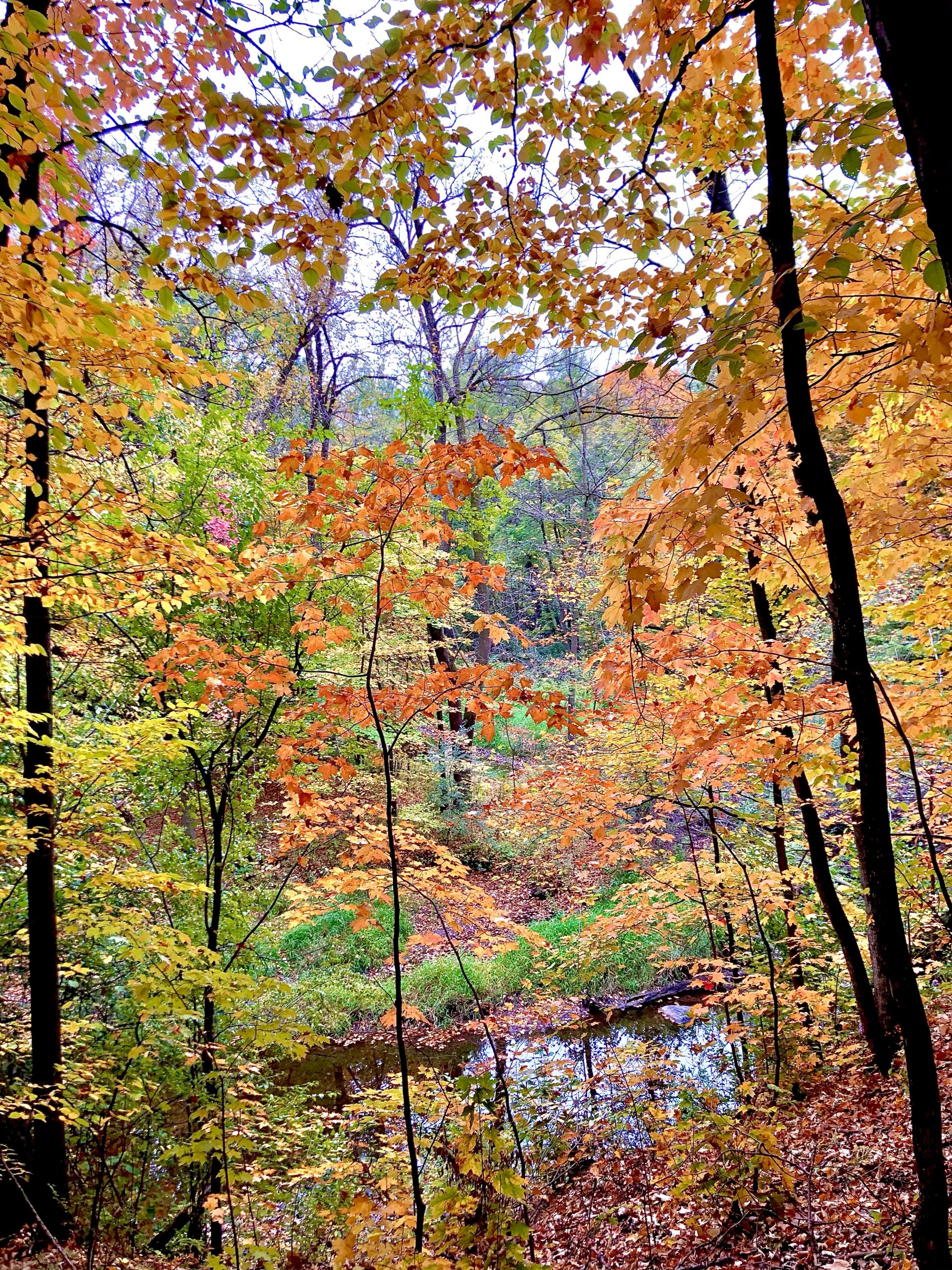 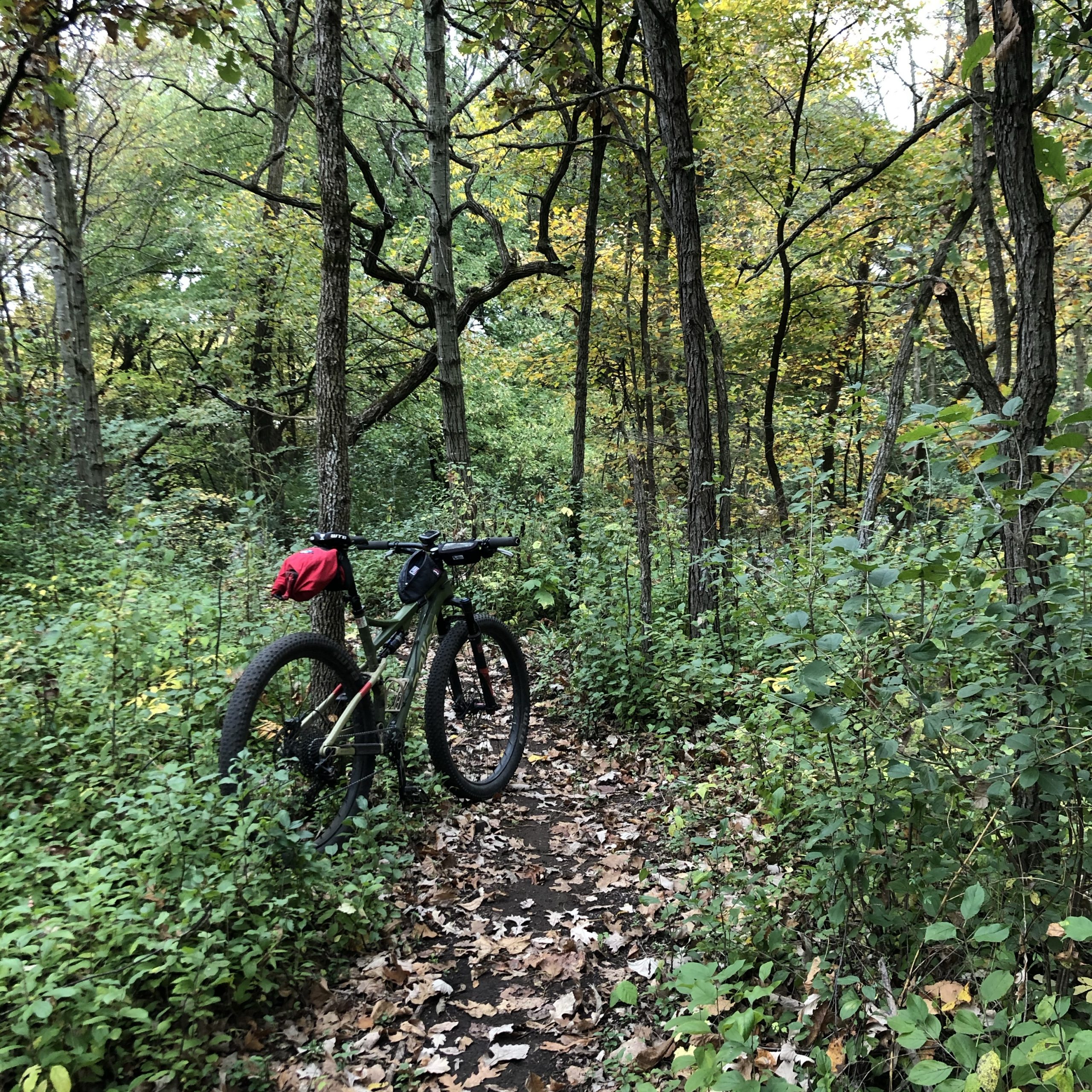 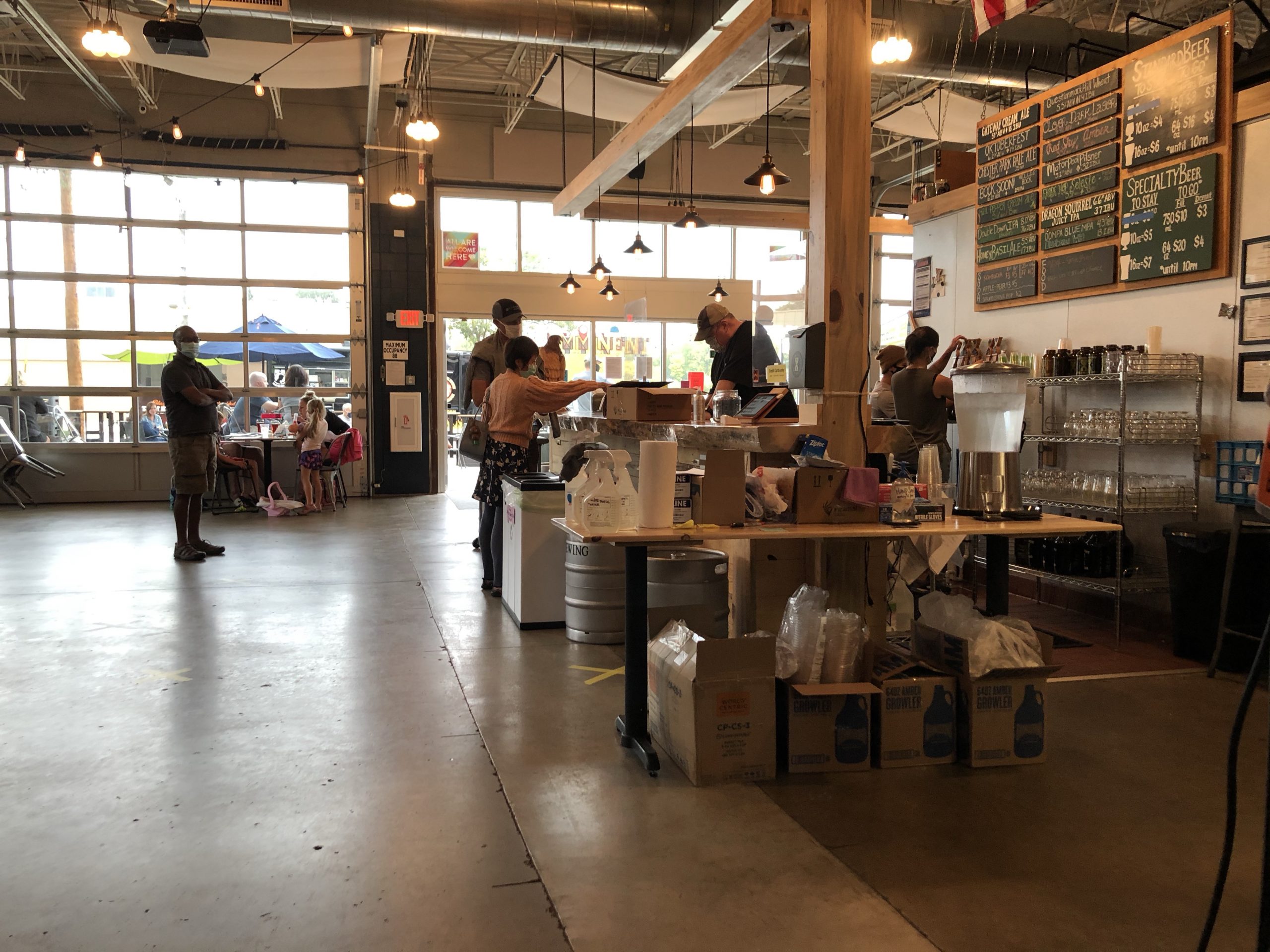 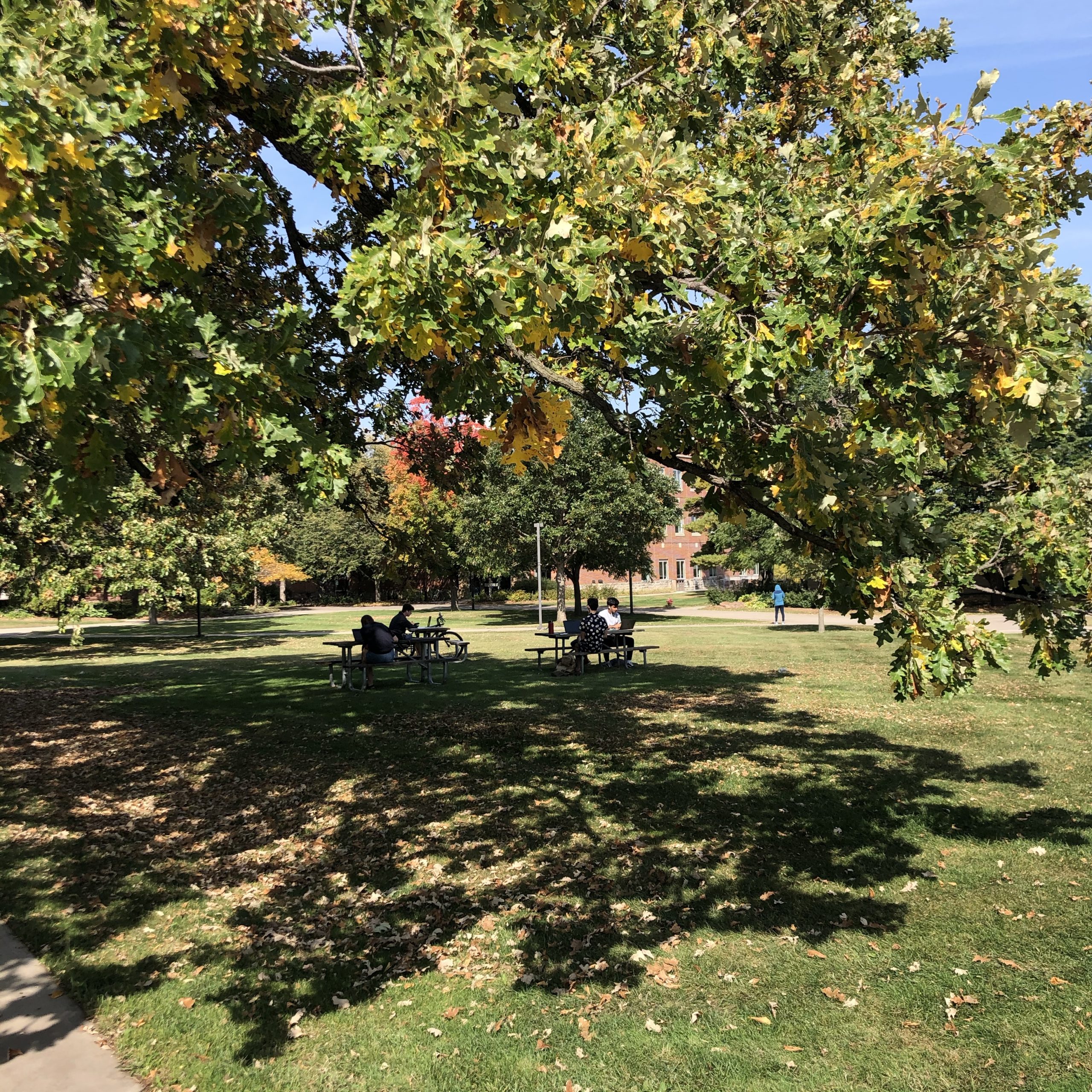 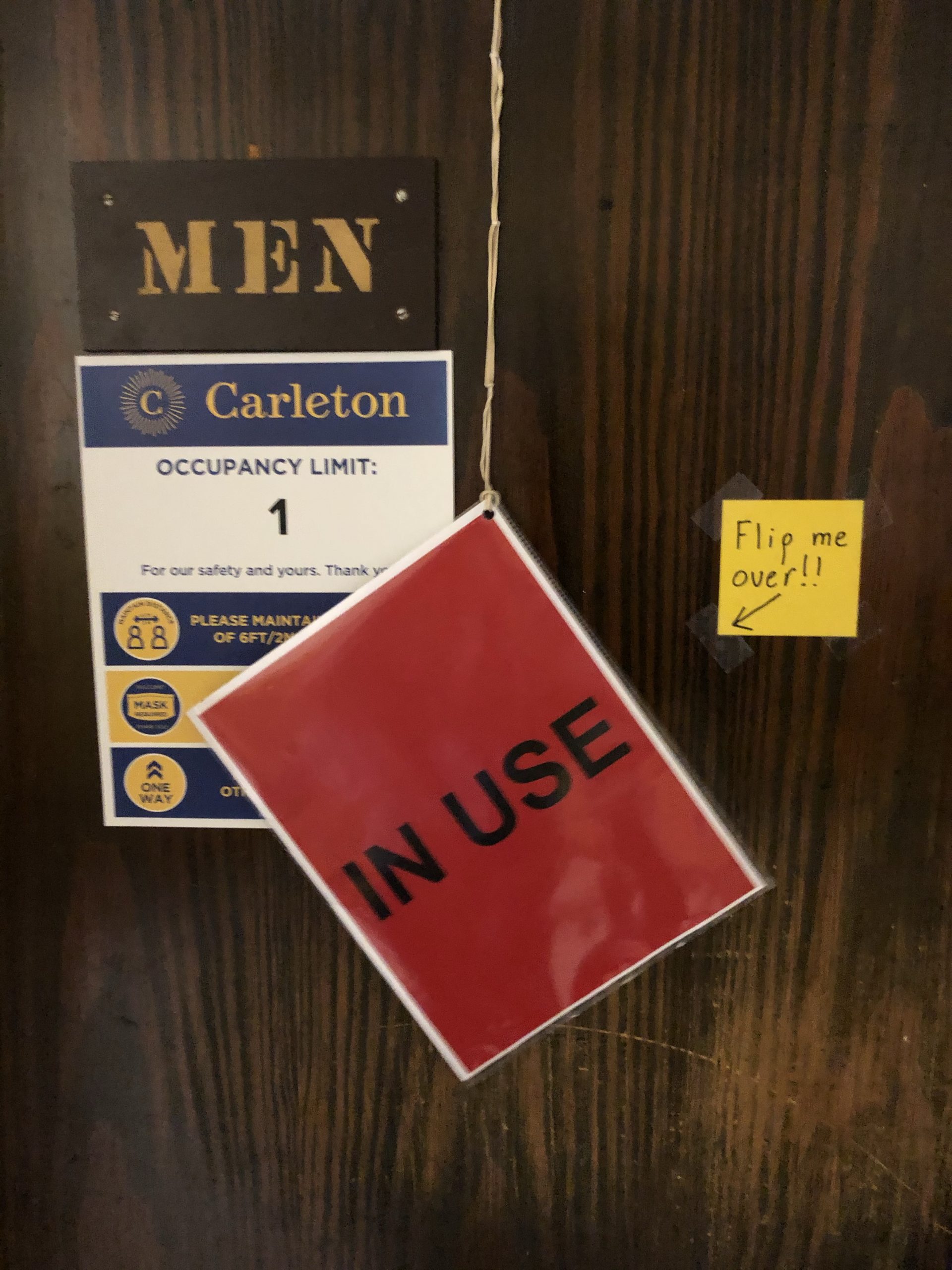 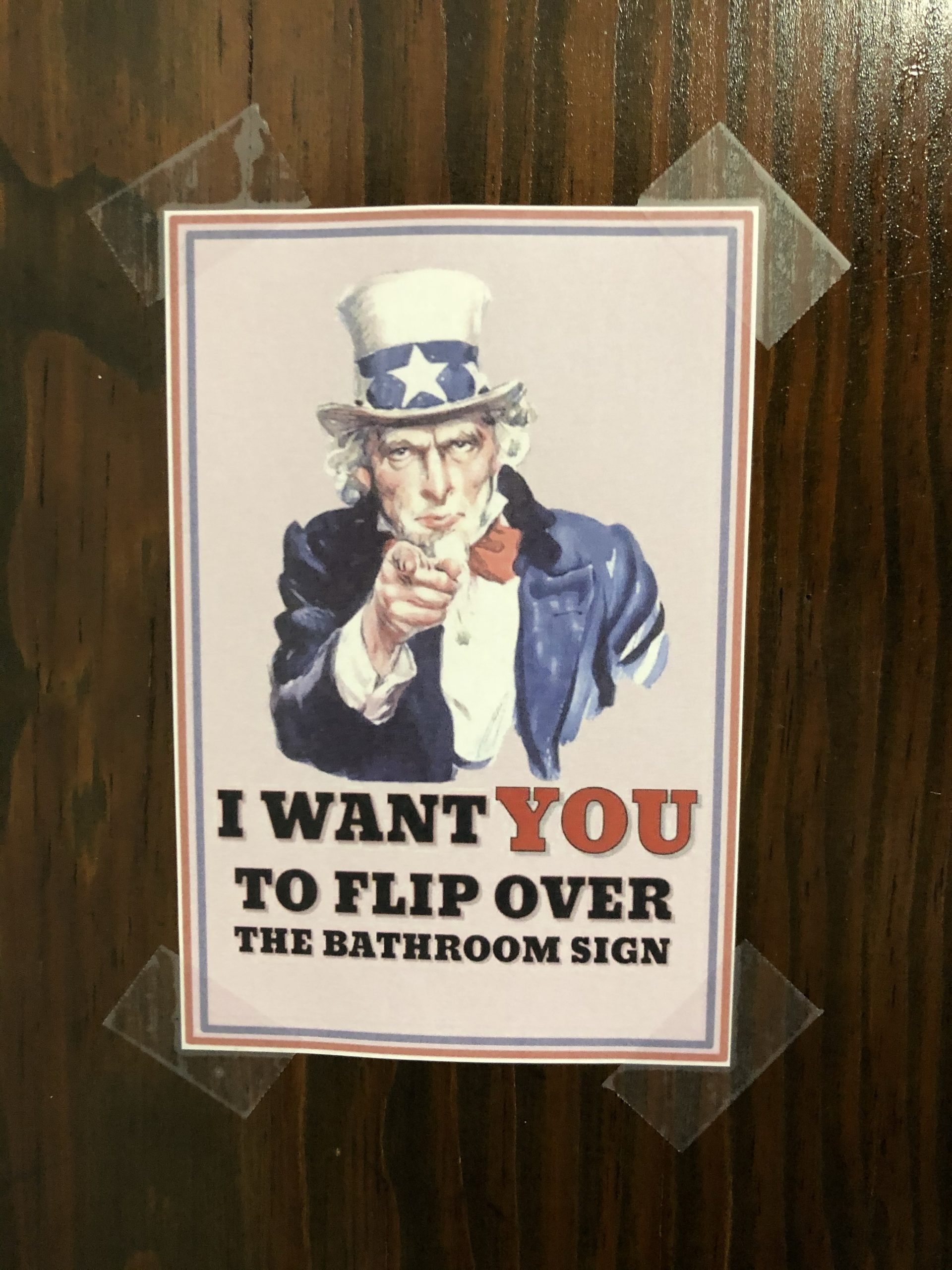 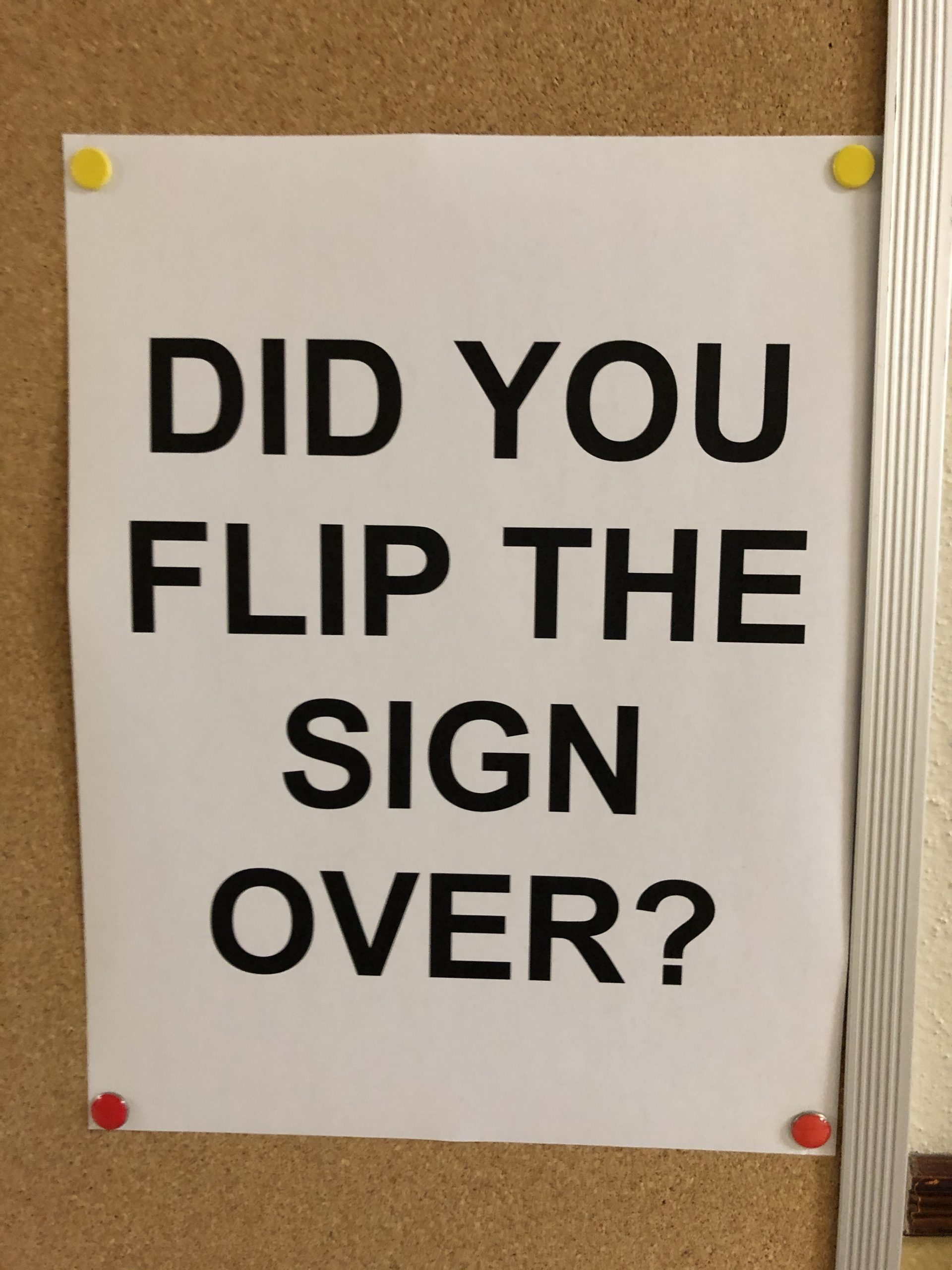 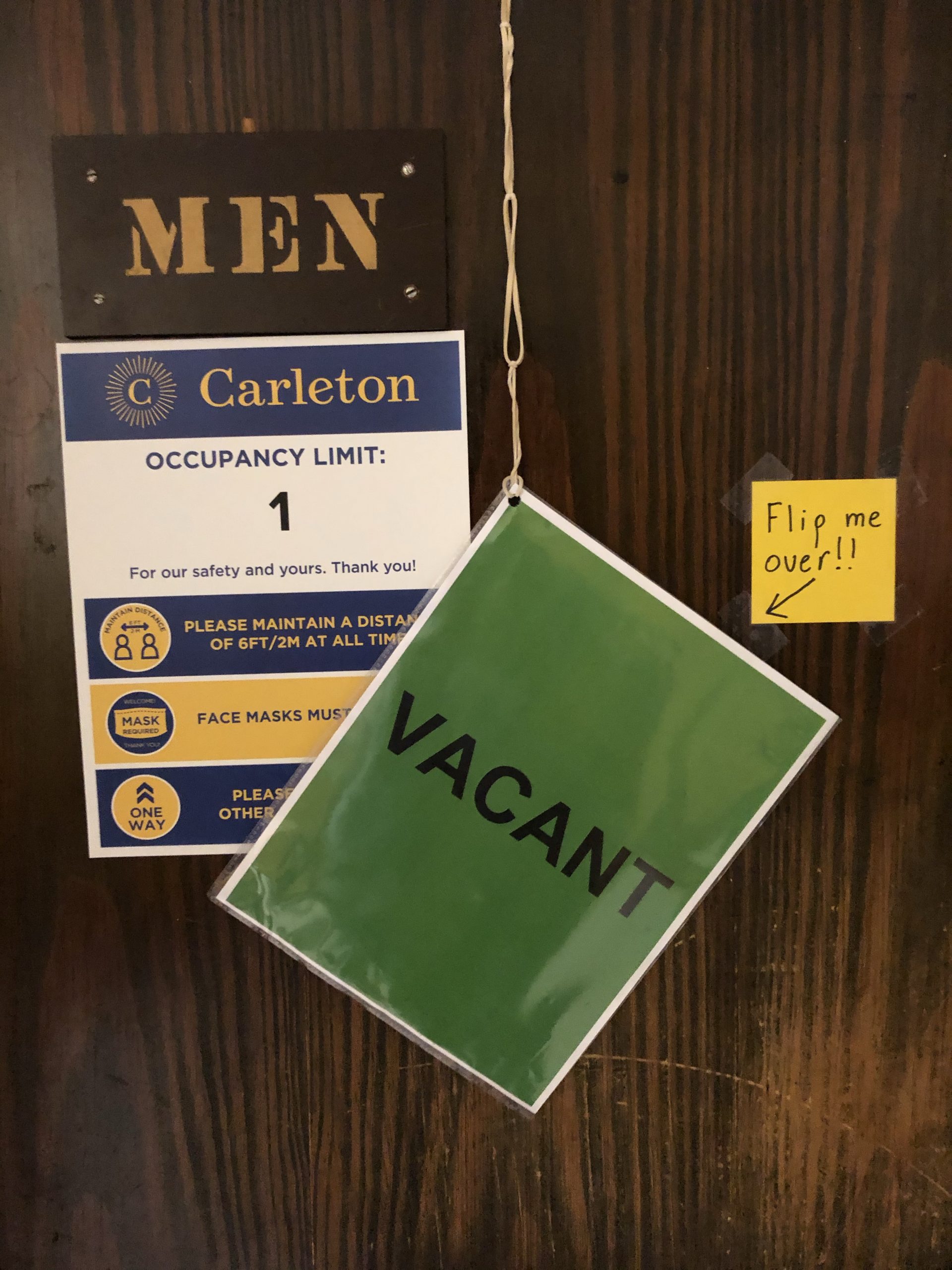 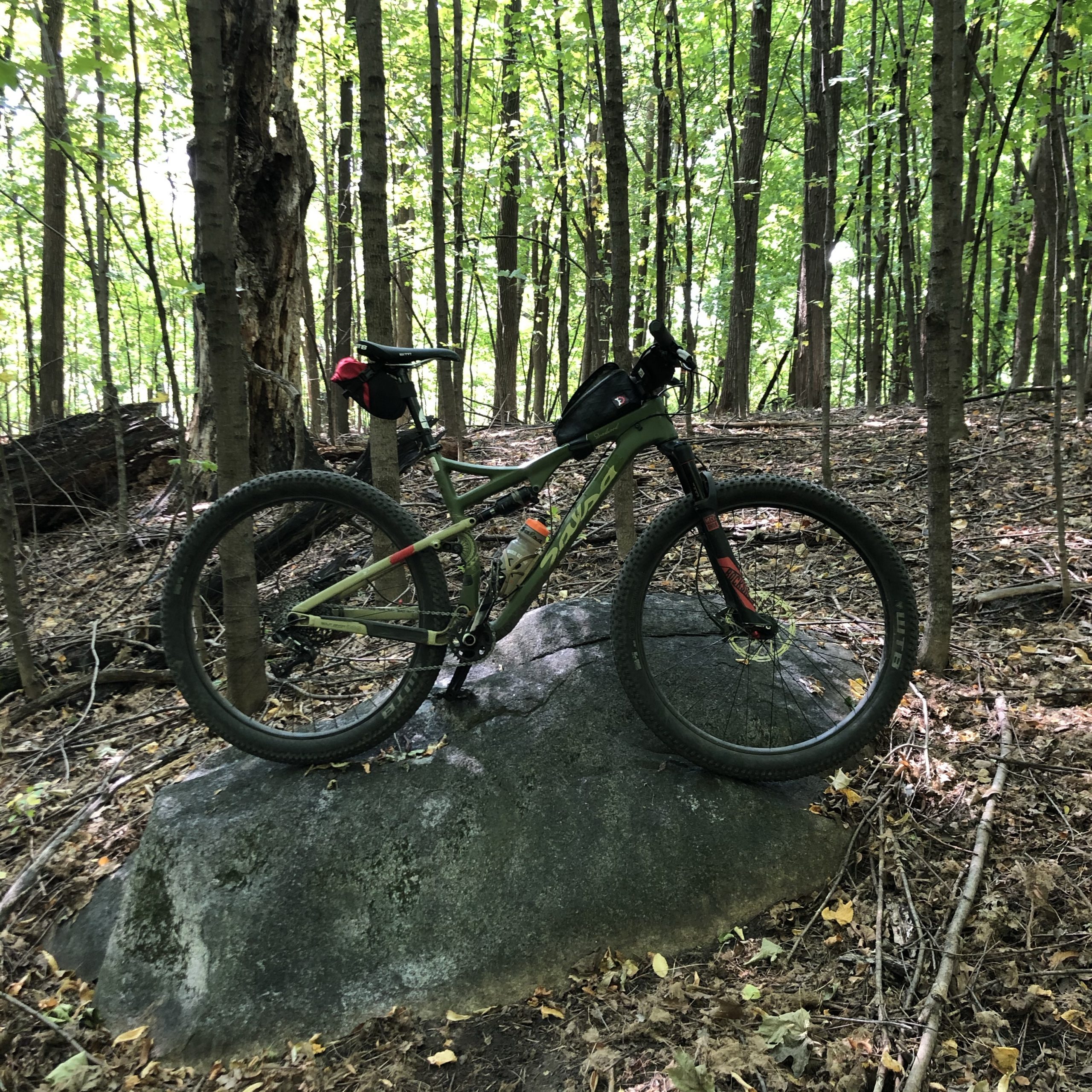 I was just thinking as I rode home tonight, “I haven’t seen any discarded masks in a while.” Turn the corner and… 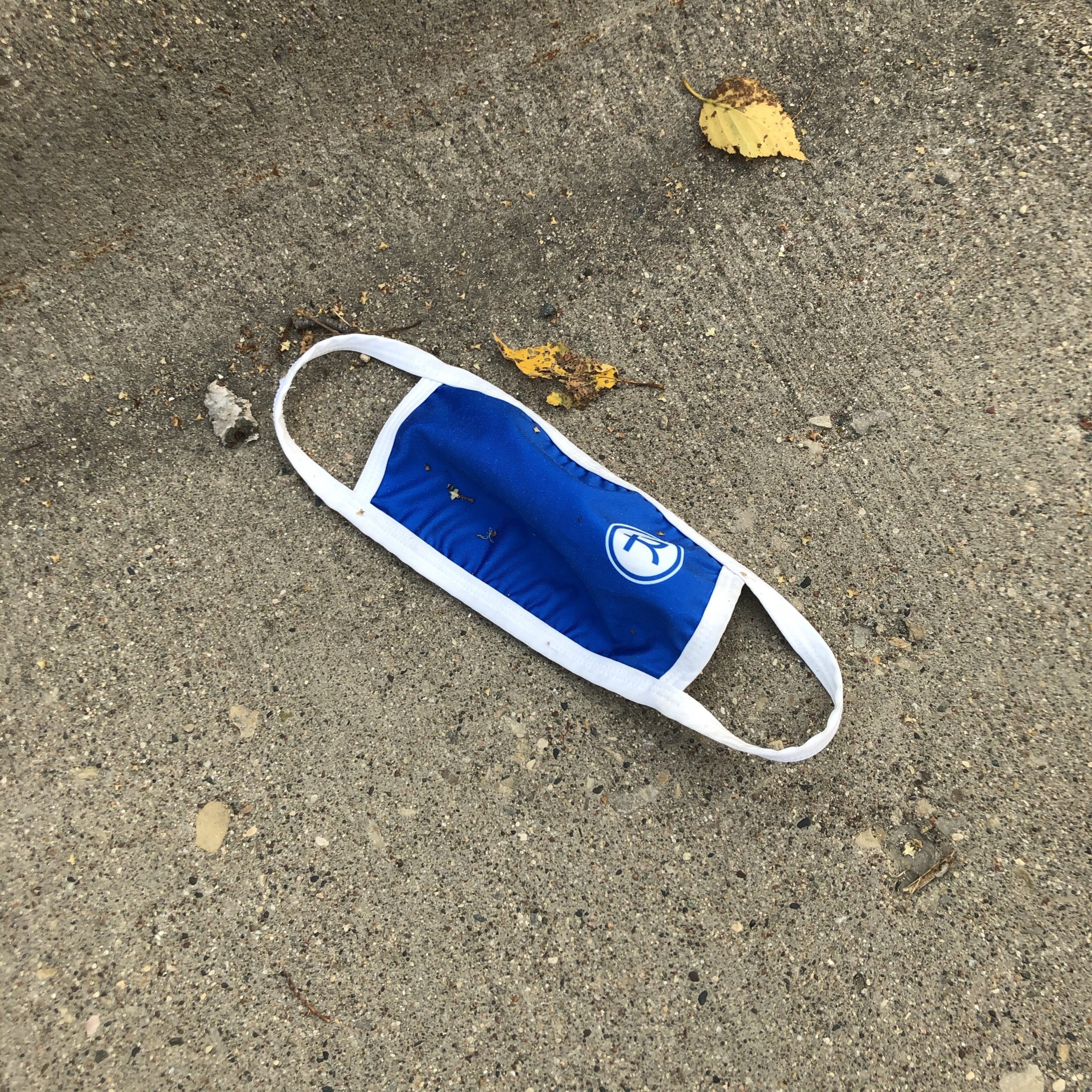 No way I was picking up that thing!

I had a fun little gravel ride today with two friends. 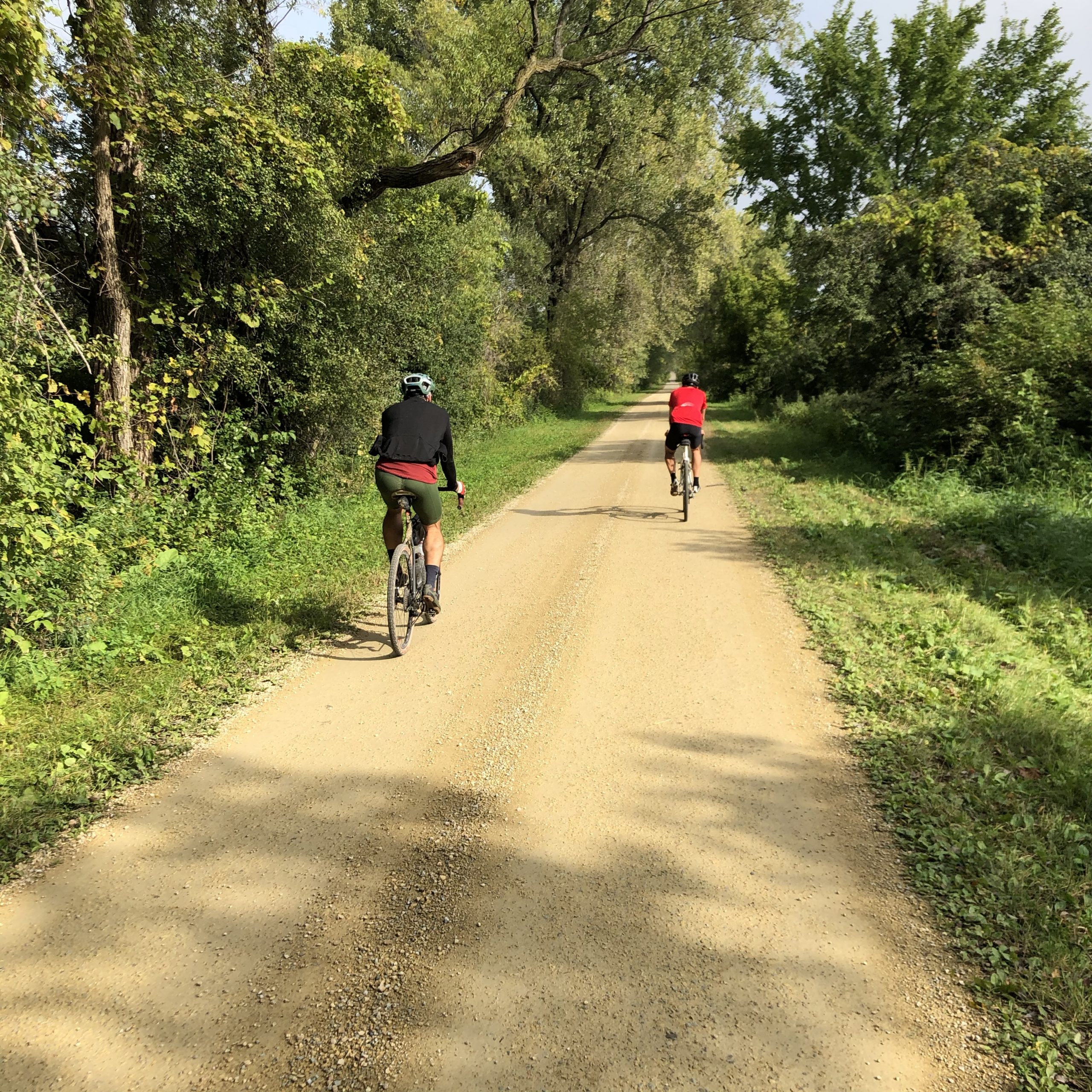 We kept pretty good distance between us, not that it matters that much in the open air when we’re mostly moving at 15 mph. A couple times, I thought about other rides on these particular roads – at least once, with one of today’s riders – and struggled to remember, at first, why we could have every ridden in a pack, or clustered around the guy who had a flat, or camped in a tiny little cabin in a county park.

This resetting of older memories is getting more and more frequent for me, a phenomenon that I’ve talked about with many people. Masking and distancing have permeated public life so deeply that it’s hard to remember that they’ve only been around for us since February, and only really common in Minnesota since late July (when the governor mandated masks in public places).

I guess it’s a nice demarcation in our shared personal histories: things we did before the pandemic, things we are doing in it. I suppose there will be a whole set of things that we’ll do after the pandemic, too (ubiquitous masking in health-care settings?) – or not (salad bars are over, right?). For now it’s enough of a challenge to remember that we weren’t being foolhardy eight years ago when ten of us rode in a tight paceline down a rutted, muddy road – we just didn’t have to worry about COVID.

I have, I think, eleven masks. I have one stashed in each car, two hanging from a hook in my office, one or two on the hat rack at home, and the rest… Uh… Most of them are in my backpack, I think, but maybe a couple are stuffed in handlebar bags on my bikes.

Today, I headed off to the coffeeshop before work without one around my neck. “No problem,” I thought as I rode along, “I’ll dig one out of my backpack before I go inside.” Nope. Nothing there. I zipped my jacket up as high as I could, just under my nose, and went in. “Do you have any spare masks?” I asked. Luckily, they did, and the barista slid one over the counter to me. Crisis averted. When I got to work, I found the two on the hook, one on the cabinet where I leave my bike helmet, and one on my desk. They both went into my backpack for Monday.

Every day, more signs, posters, flyers, reminders about pandemic health and safety appear around campus. At this rate, the restrooms in our office building will be wallpapered in signage by Halloween. Today’s addition to the door into the two-stall men’s room: 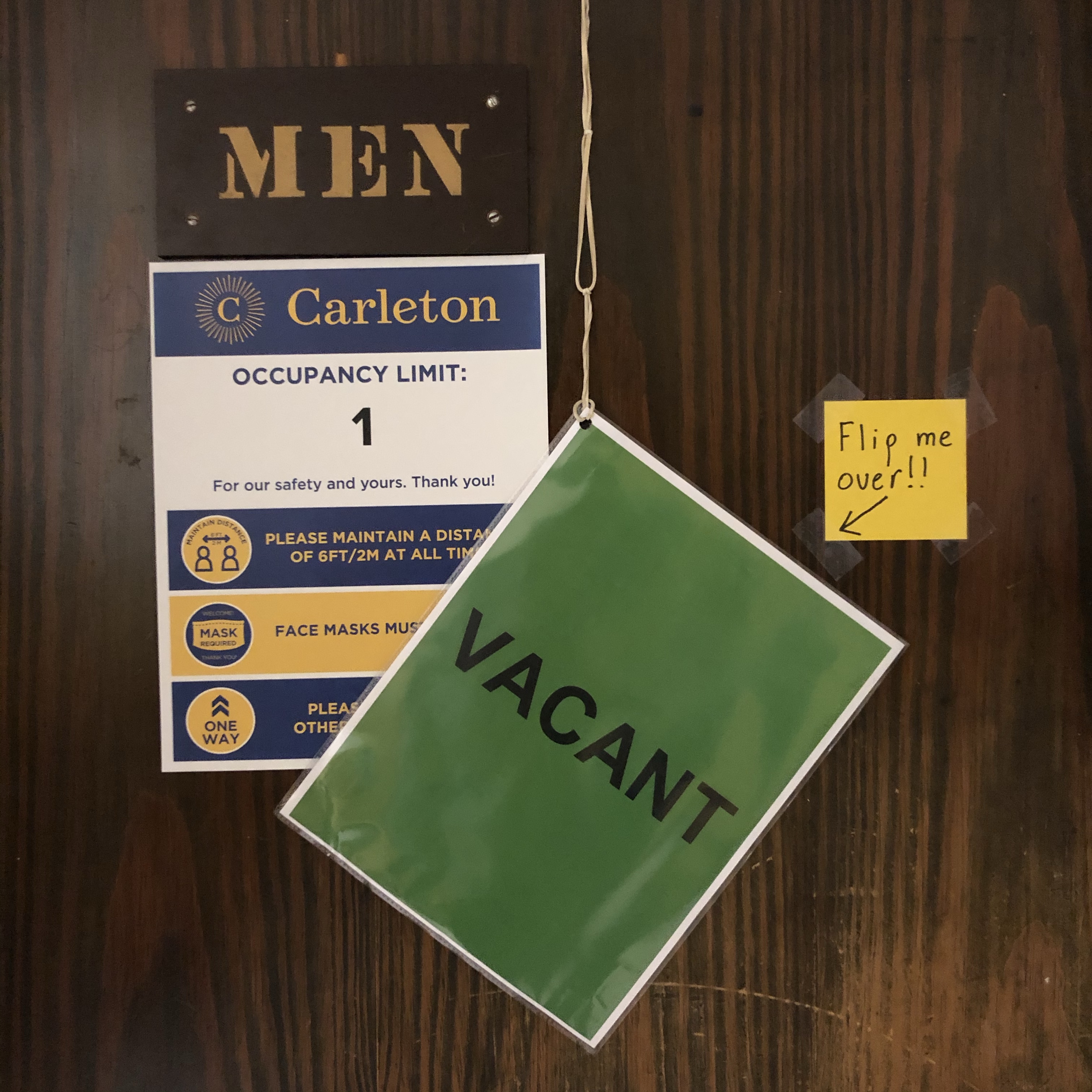 The commodes are new-ish, and there’s a touchless paper towel dispenser, but pretty much everything else appears to be original to the building. This wooden stalls create a look and feel that’s very Hogwarts – but the building went up in 1915, just before the Spanish flu pandemic. I wonder if the college put up posters to exhort masking and washing hands.

Today was arrival day for first-year students at Carleton – the Class of 2024! I felt a touch of melancholy all day at the atmosphere: dreary weather, parents and freshmen moving into the dorms on strict shifts, everyone wearing masks and maintaining distance, small quiet groups instead of the big boisterous crowds… It’s just not right! But it’s also reality. More happily, I got in touch with my four FY advisees today. We’ll meet tomorrow morning at 10, which is going to be a nice moment.

Today, the weather turned dramatically, shaving off 30º F and turning from windy sun to overcast rain. Not only did this mean that I had to scotch plans for a ride, but also that fall has started, at least in the practical sense that I needed an extra layer when I went outside to today.

And if fall has started, then the pandemic has now touched – harmed! – all four seasons. We joked in April about how difficult lockdown would be during the winter, and thanks to Trump’s ineptitude, we might now get a chance to see. At the least, we’re going to have to read the dismal news on the pandemic while enduring the dismal autumnal drizzle. And today, students started coming back to Carleton, which means that those poor first-years are always going to remember literal and figurative clouds hanging over their first days of college.