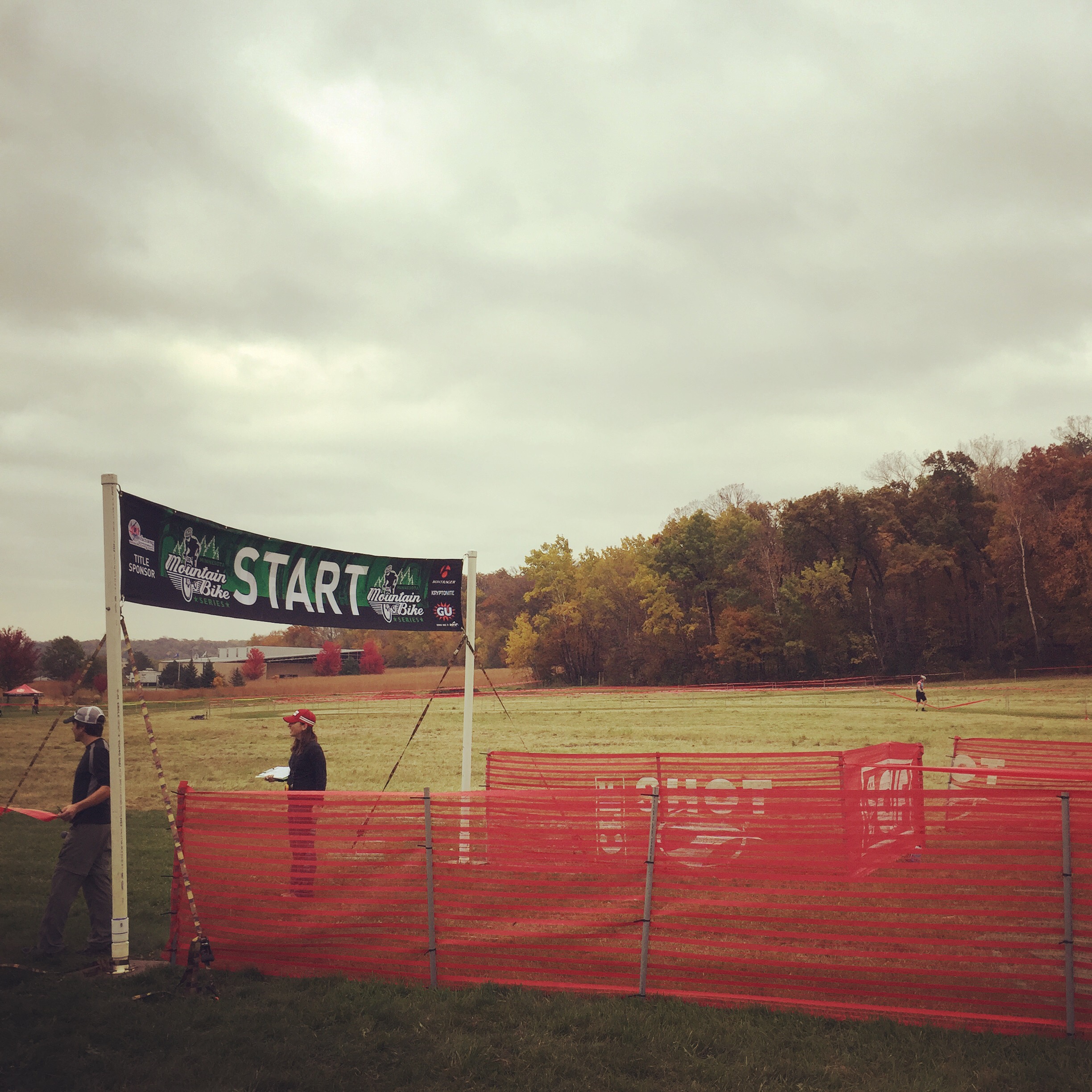 What: the marathon class (four-hour) event at the Border Crossing MTB race, part of the Minnesota MTB series

Where: Whitetail Ridge MTB trails, River Falls, Wisconsin – really fun trails that loop up and down a wooded hillside. Apart for a couple straight stretches along the cornfield at the top of the hill (perfectly situated for recovery!), the trails are very twisty and turny, and very rooty, and not particularly technical except for a section – near the end of our lap – that featured some burly rock sections. Our lap also included two short but steep climbs, which did a very good job of exploding my legs.

Why: I had hoped to do the Dirt Bag gravel race this weekend, but family plans made that hard or impossible, so when my friend Galen asked if I was interested in this event – rescheduled from July – I jumped at the chance.

Who: the Coyote, my Salsa El Mariachi with a new 1x drivetrain.

My best gear was the bike, of course, and my new Revelate Wampak hydration pack – which I hope will be a key element of my winter-racing setup.

My worst gear was my new 1x drivetrain on the bike, which was wonky all day. Still, it never failed, so…

The low points were not very low:

The high point was when, on my last lap – pretty much totally gassed – I still managed to clean all but one of the various fairly technical obstacles on the course. I had been hit or miss with them all day, so I was happy to put my experience with them to good purpose so late in the race. Now I just need to be able to do this on lap two, and at three times the speed!

It was in the bag when I made it up the last serious climb, a steep ramp covered with loose rock, and knew I pretty much just had easy, fun trails to the finish.

The key lesson learned was that Four Hour Energy isn’t, and that the Whitetail Ridge trails are great. I’ll have to try to do this race next year, at its usual time in July.

The takeaway is that the MMBS races are pretty damn fun. I did three this year (this one, the Red Wing Classic in RW in July, and the Singletrack Escape in August in St. Cloud), and found the race experience to be quite different from my usual kind of event – gravel centuries and fatbike ultras. I like the vibe, especially having racers around almost all the time. I look forward to getting better – smoother but especially faster – at this kind of racing. 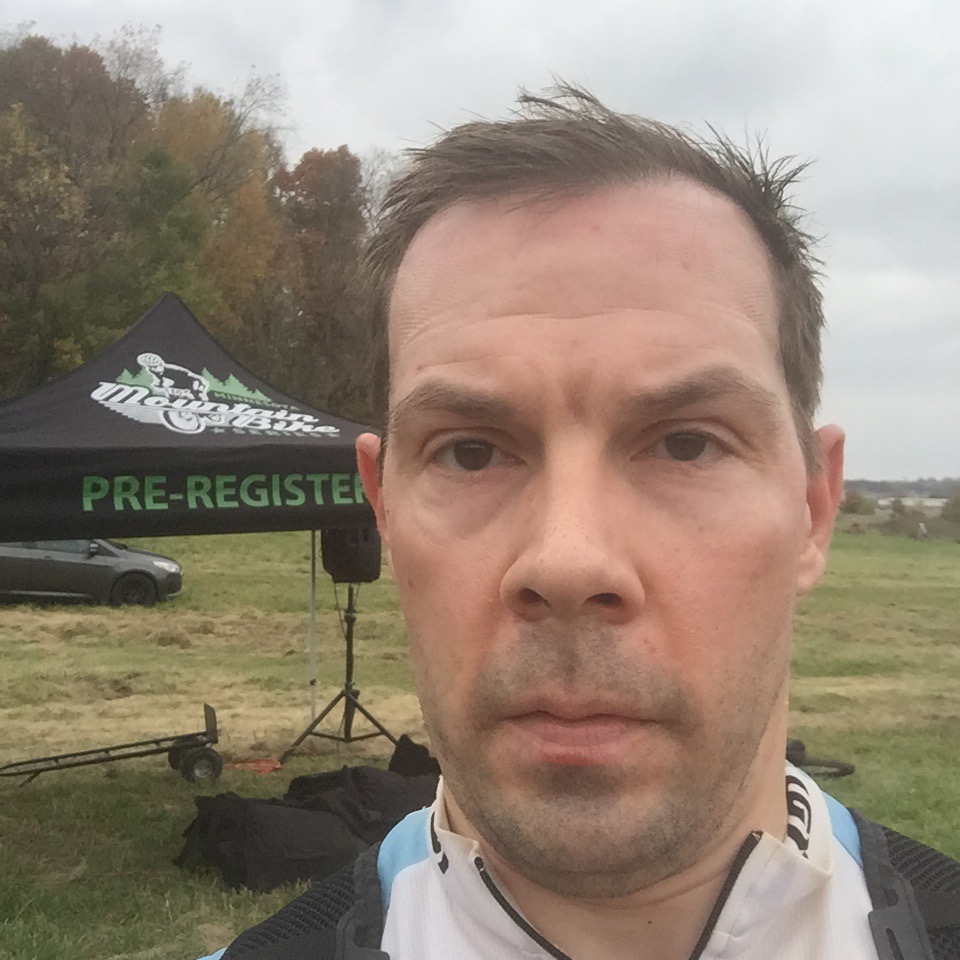