A door, a wide porch
Cordwood for the cast-iron stove
A table, chairs, beds
The window the bear camethrough
Mud Creek rippling past outside

I doan tink I sound
Much like a Yooper no more
But hearing a good
Strong Copper Country accent,
I can feel it in my mouth.

(Inspired by Kristin Ojaniemi’s gorgeous, thought-provoking documentary about hunting camps in the western U.P., UP a River.) 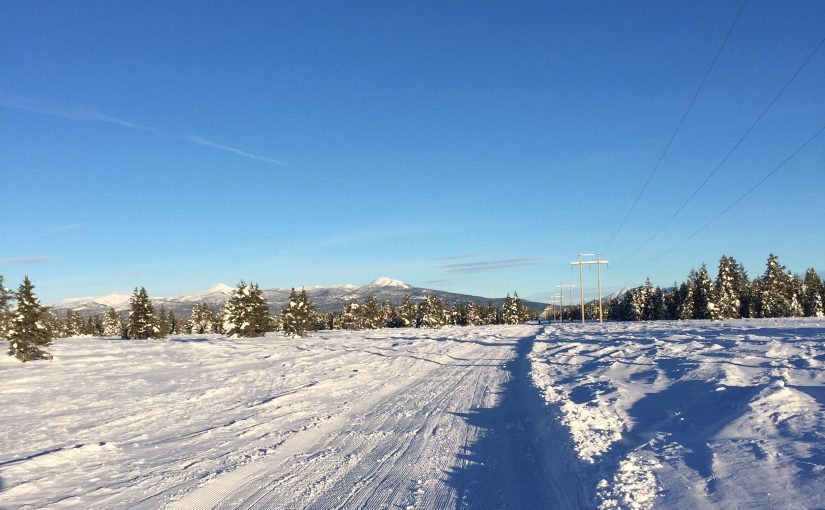 What happened that night?
Solitary, cold, happy
Nothing recalled from
Hiking the rise near midnight
Till seeing mountains at dawn 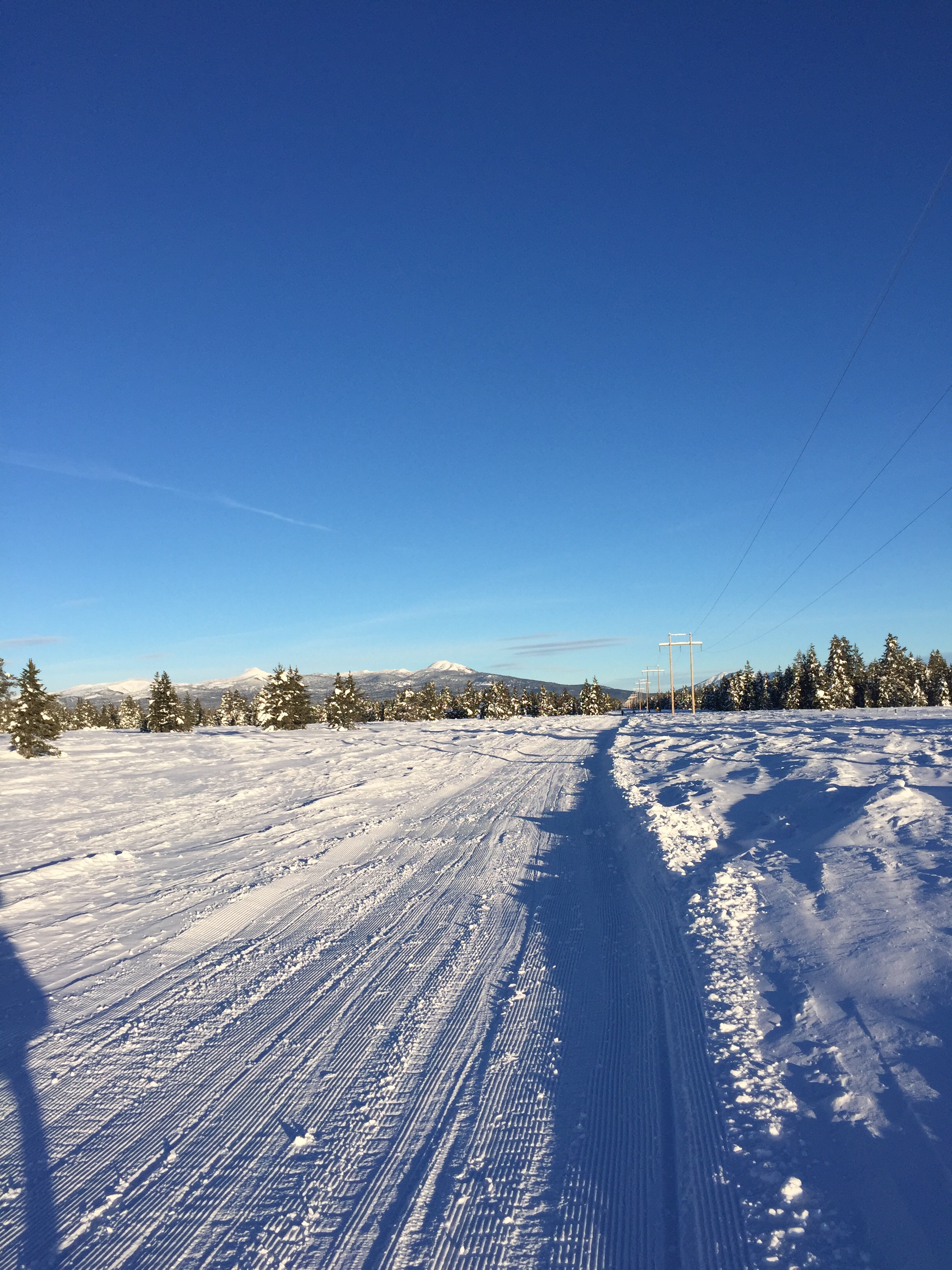 In a short essay on the Adventure Journal website, Erin Windauer describes the occasional but not rare sense of athletes, adventurers, and others that they are in the presence of someone or something which is benevolent or reassuring but which isn’t actually *there*.

Ernest Shackleton’s epic tale of survival after the sinking of his ship the Endurance in Antarctic waters is well known, but less known is what he and two of his companions experienced after they made their way by open boat, above, to South Georgia Island and trekked across to a whaling station to find salvation. Each of the three felt the presence of someone with them: “During that long and racking march of thirty-six hours over the unnamed mountains and glaciers of South Georgia,” wrote Shackleton in his memoir, “it seemed to me often that we were four, not three.”

Though I don’t quite see the link between this sensation and the lab experiments summarized in Windauer’s piece, I can’t stop thinking about the phenomenon, which is one I’ve experienced in some of my winter races.

I didn’t even know that my feeling of being… joined? guided? accompanied? was a thing; I just chalked it up to being hungry, cold, and exhausted. And yes, all those stressors might have contributed to my sense that *something* was with me while I rode and walked off Two Top on January 8, thirty-six hours into the Fat Pursuit.

But still: to have that experience in common with Shackleton is strangely satisfying.

Just like hills sometimes
Seem lower and gentler than
Other times, sometimes
The barbell feels light despite
The plates on it. Like today.

The taproom hostess
Told us, “Sorry, the room is
At capacity.”
I felt like saying, “I found
A new limit today too.” 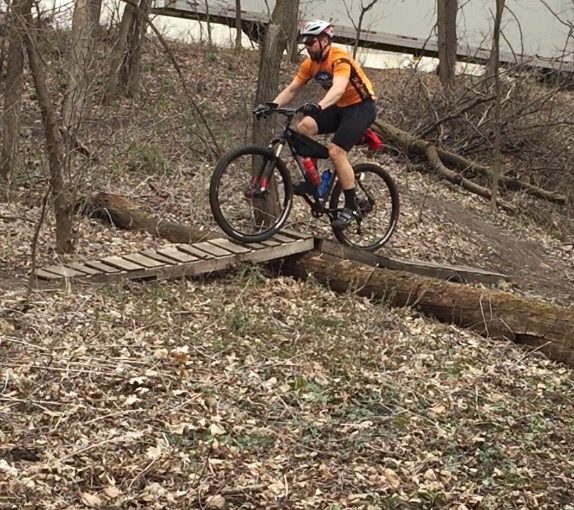 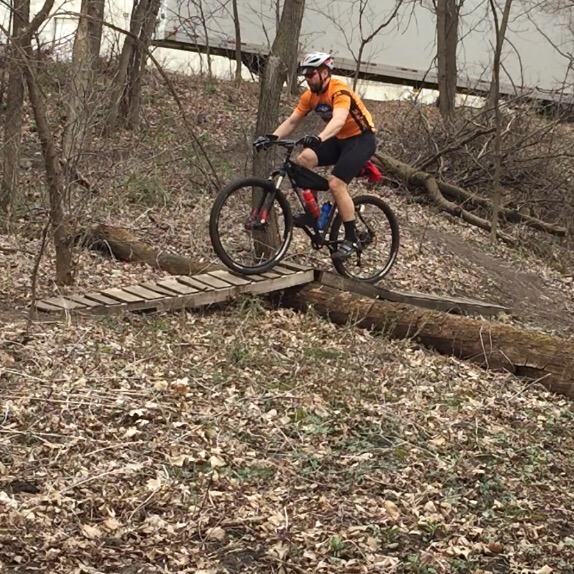 When you engage in
Positive self talk, do you
Talk to self out loud?
I’m not saying that I do,
But I’m not denying it.