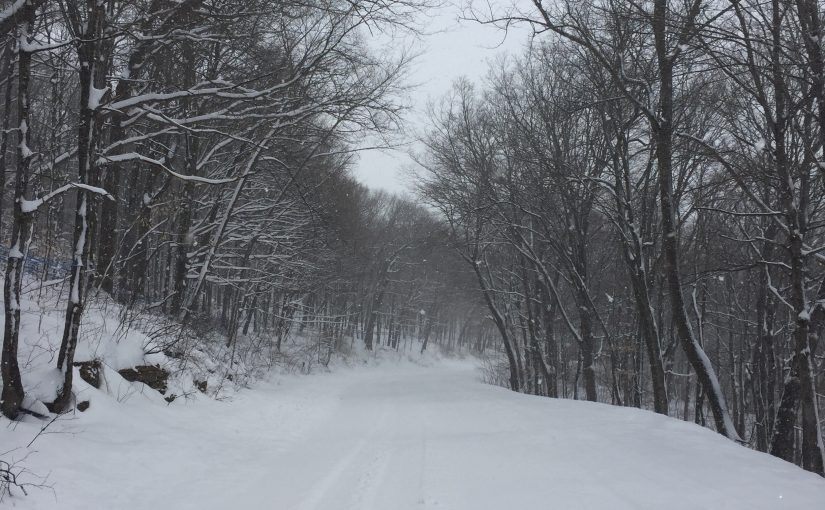 Another day of snowstorm meant another good ride in the snowstorm, this time a ramble with my friend Michael on the gravel roads south of town. The ride was marvelous: two hours and 20 miles of extremely variable conditions, including a stiff headwind on the way back home. We encountered a bit of everything, from snowy descents and icy climbs 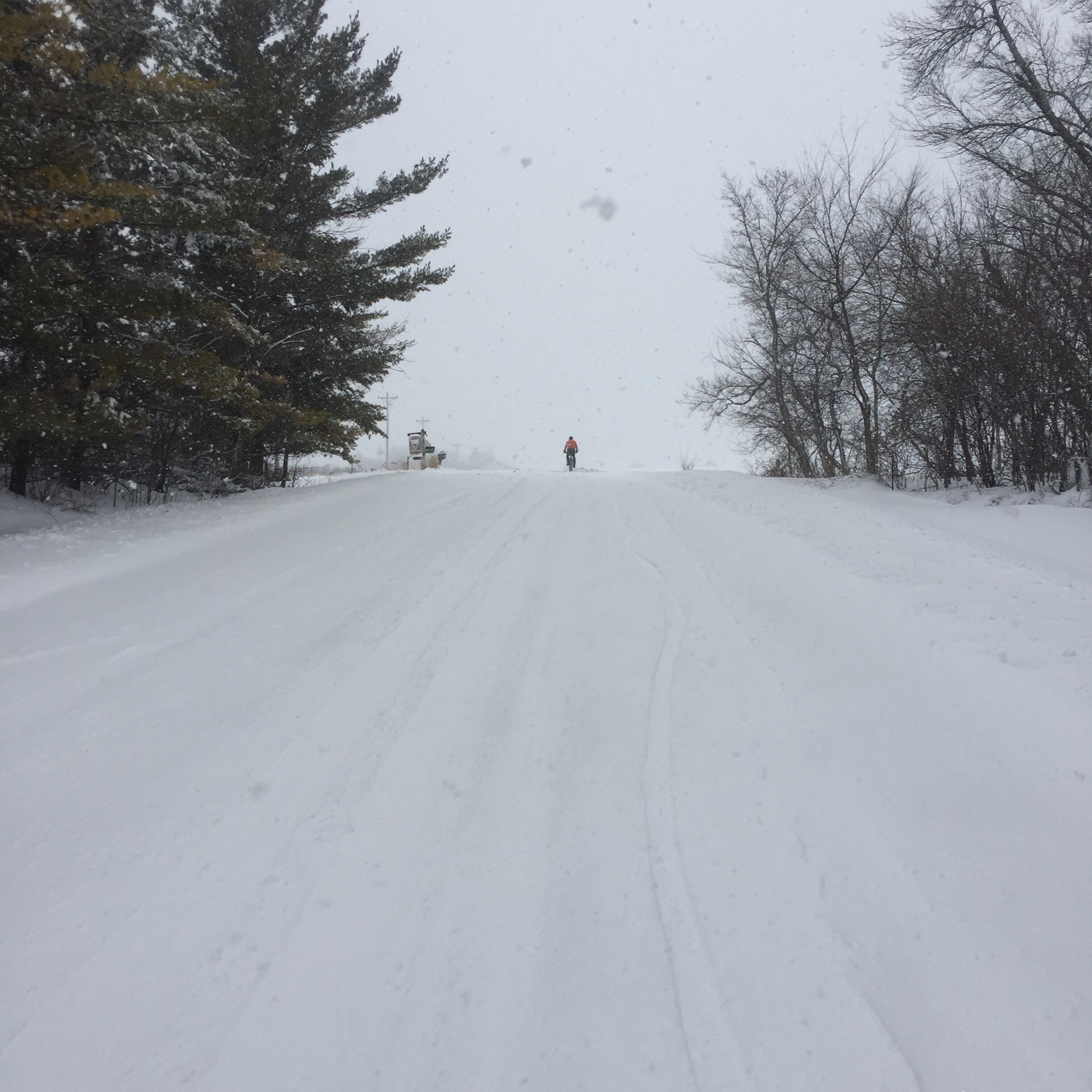 and greasy mud under the snow 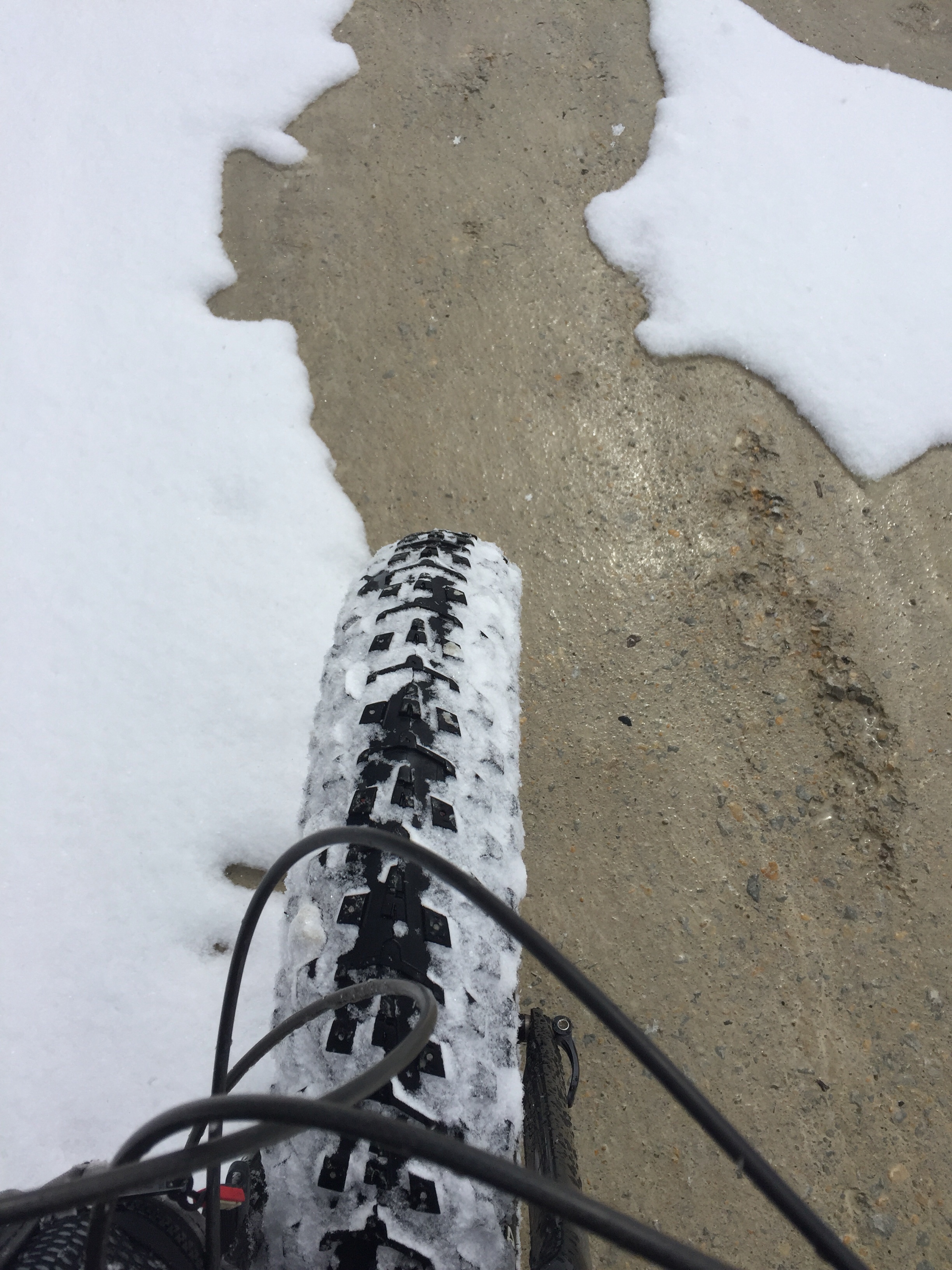 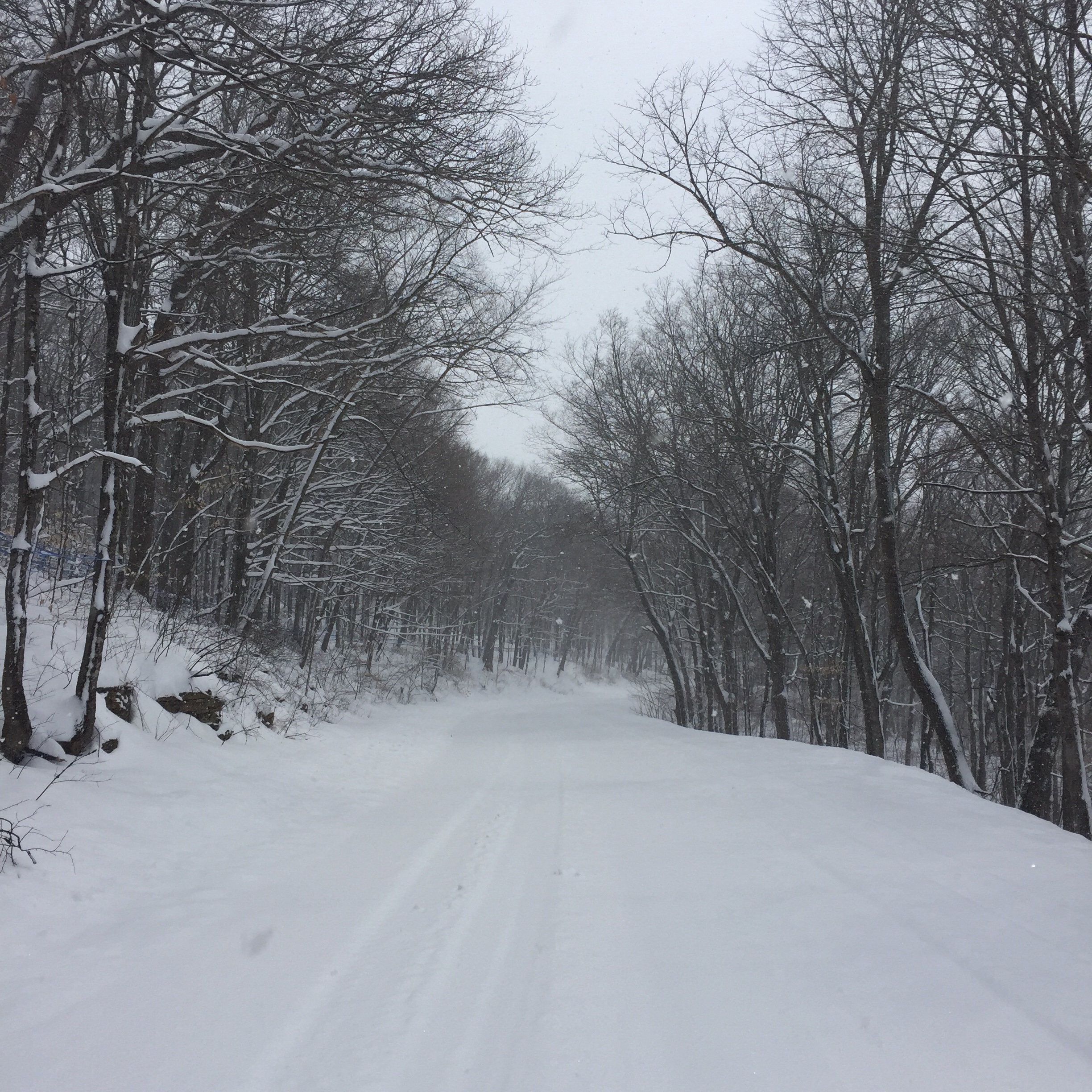 and wildlife oddities like a woodcock in the roadside scrub. What a day. 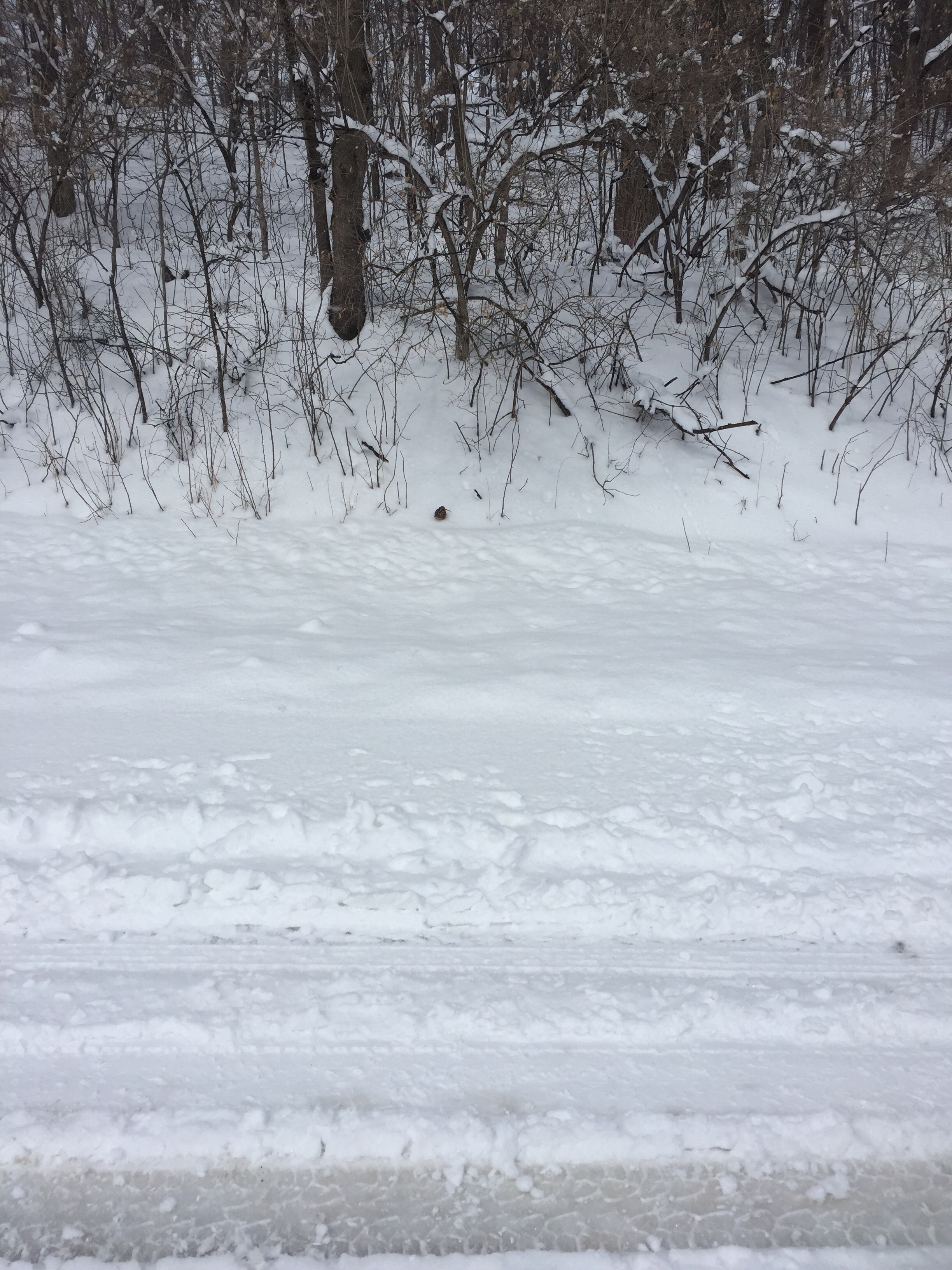 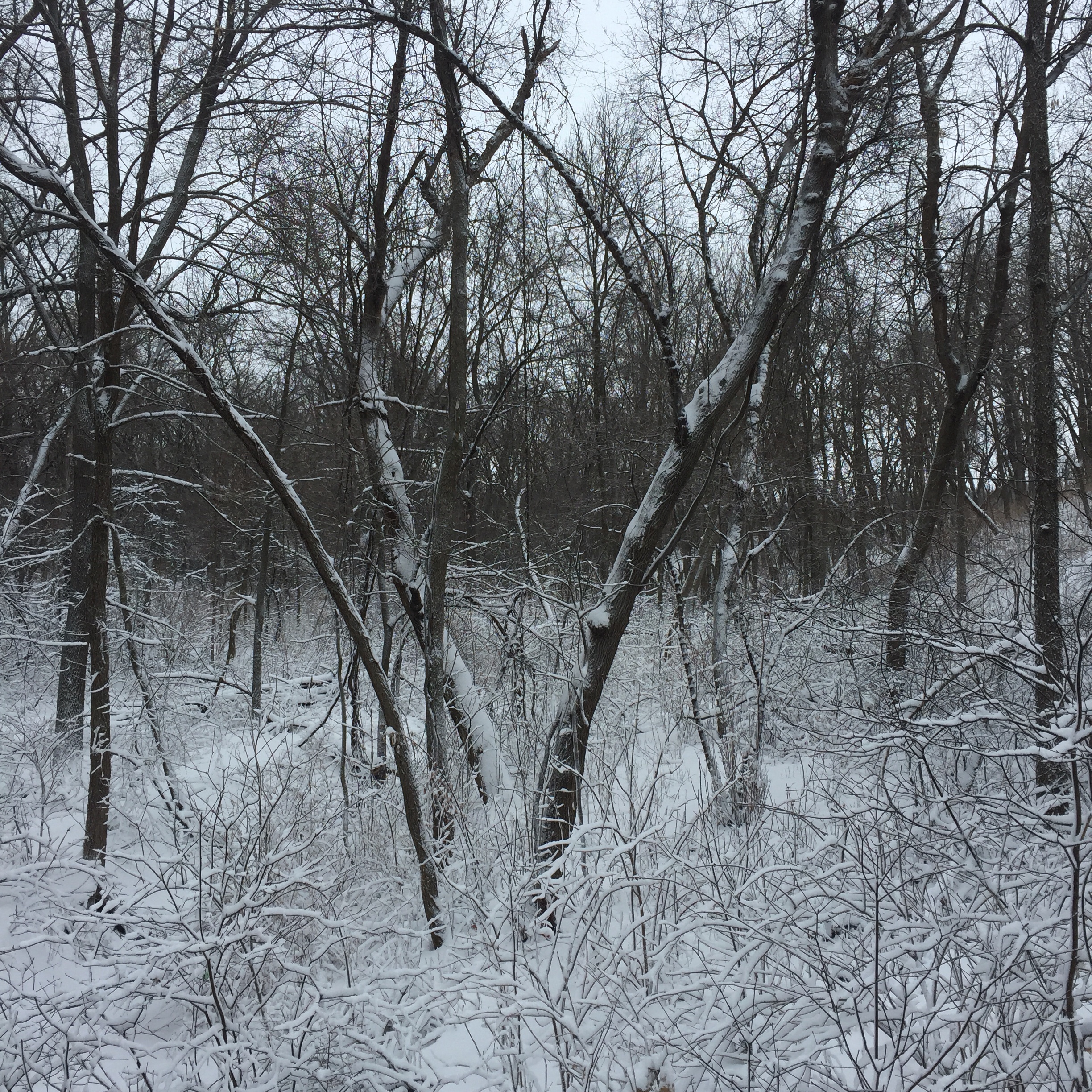 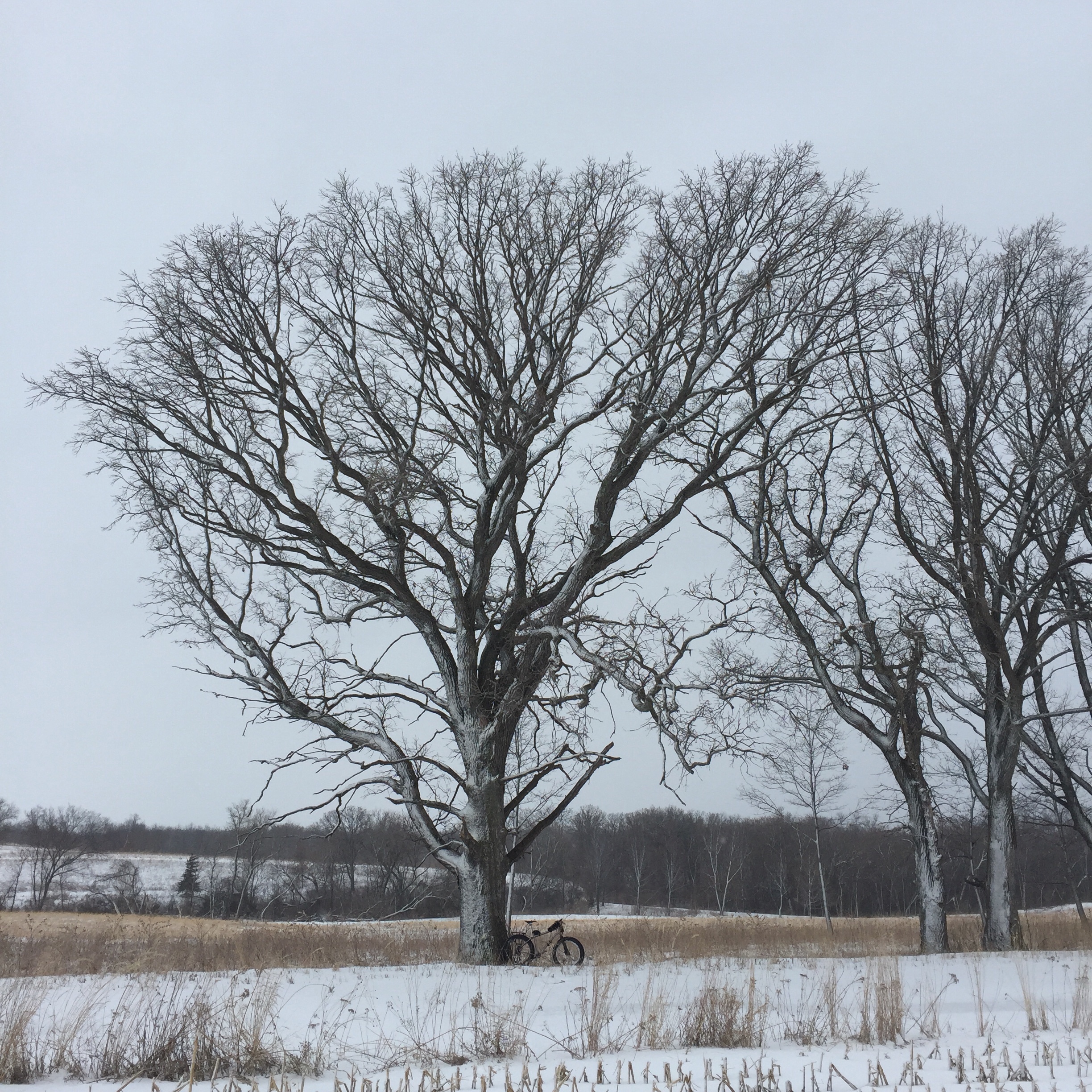 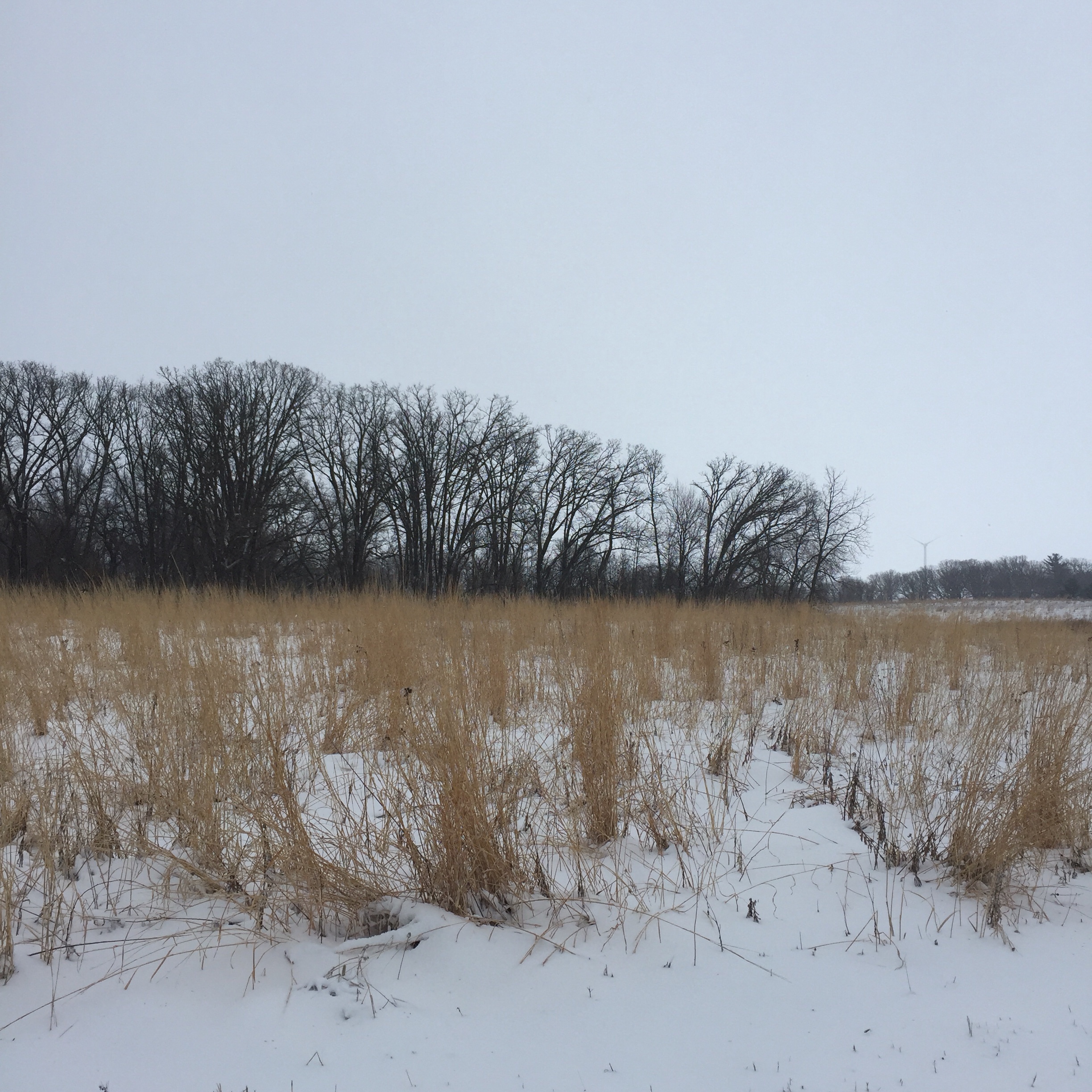 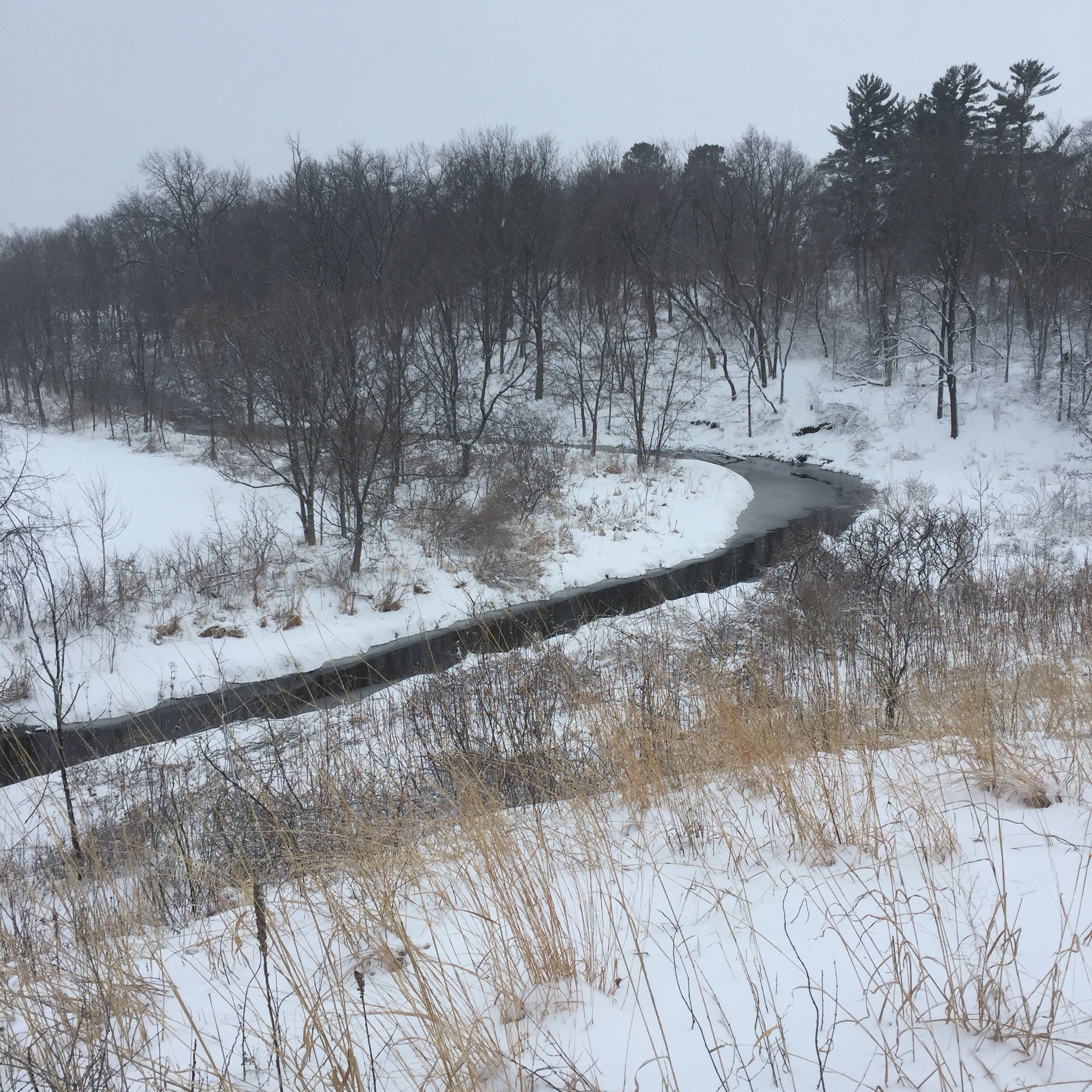 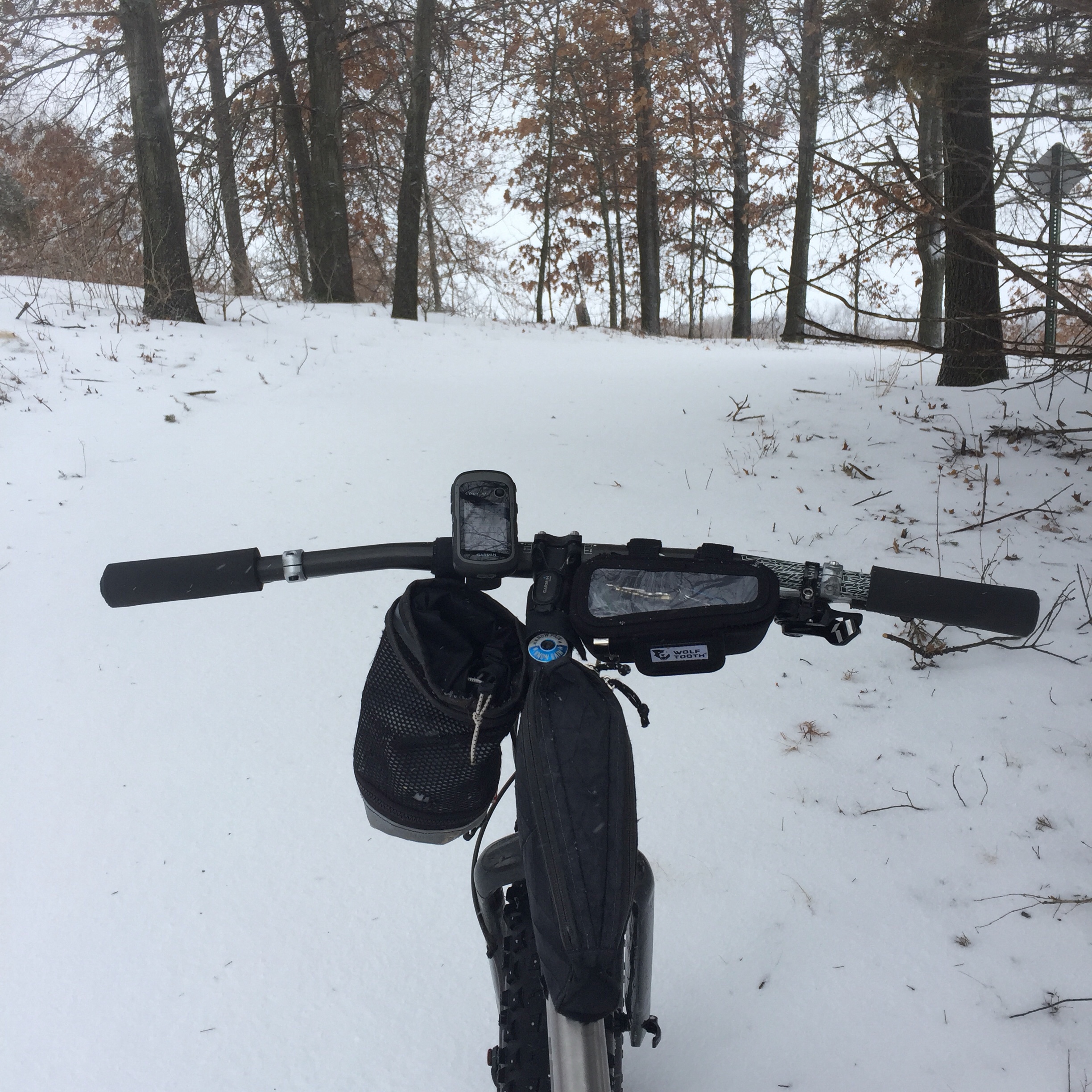 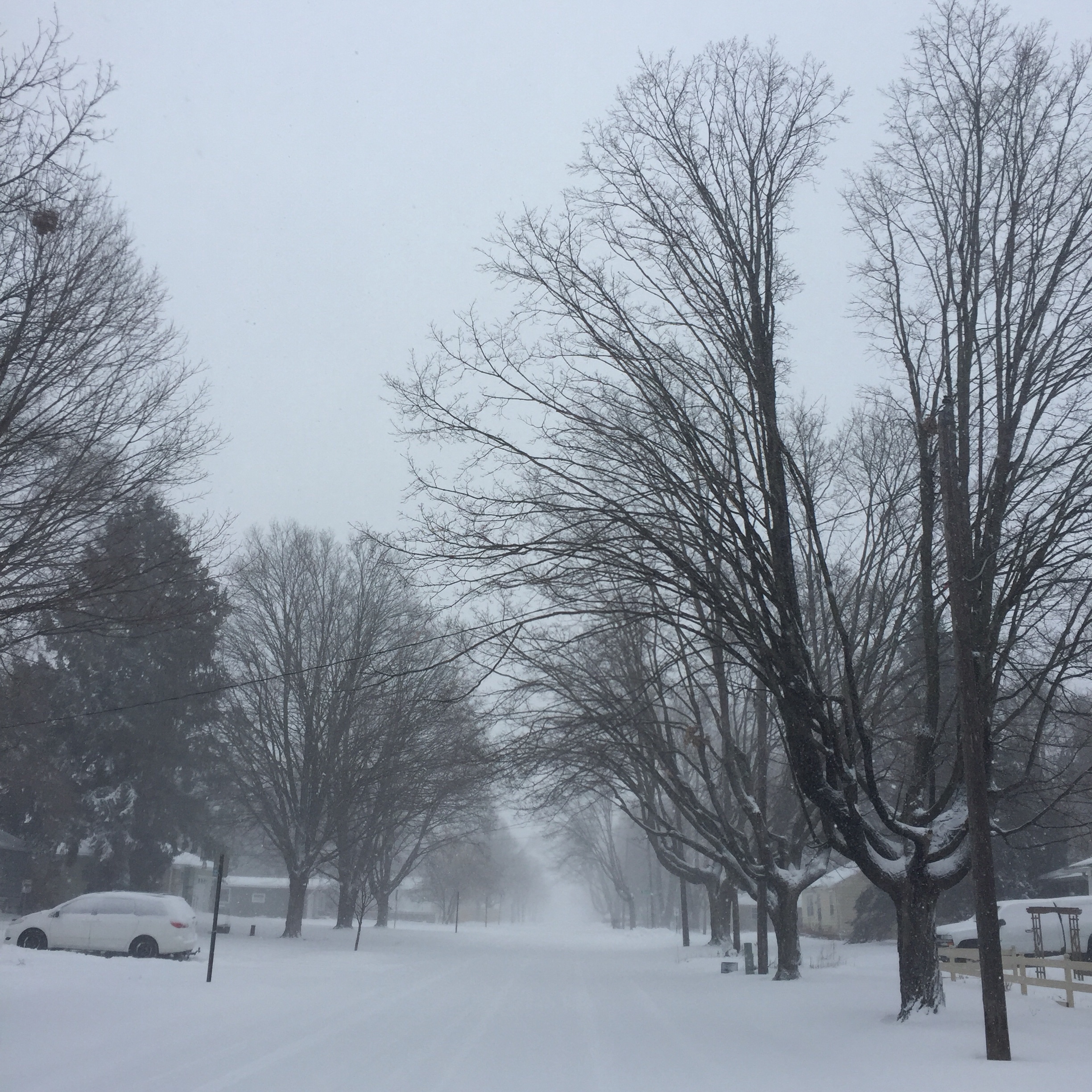 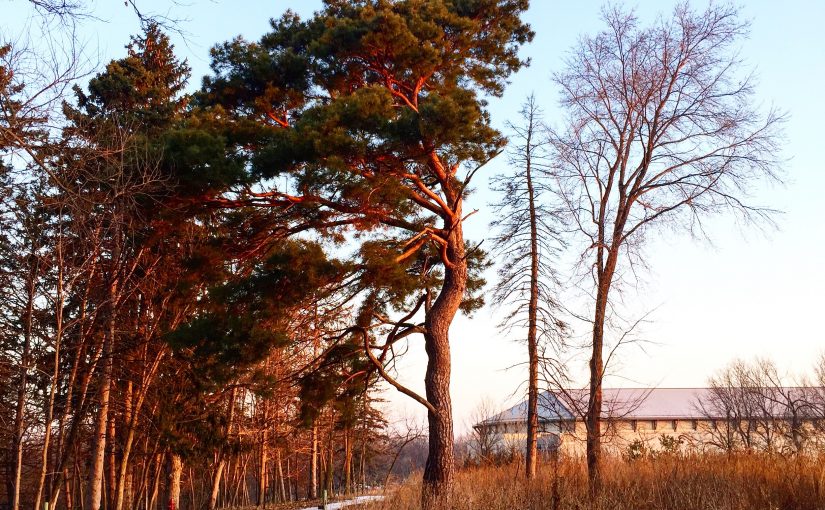 New Year’s 2018 arrived at a bad time to make resolutions; I unexpectedly stayed overnight on New Year’s Eve in Rice Lake, Wisconsin, after taking far too long to finish the Tuscobia 160 fatbike race. I was too tired to drive back home on 12/31, as planned, and far too worn out to write up any resolutions, either that day or the next, after getting home in the new year. 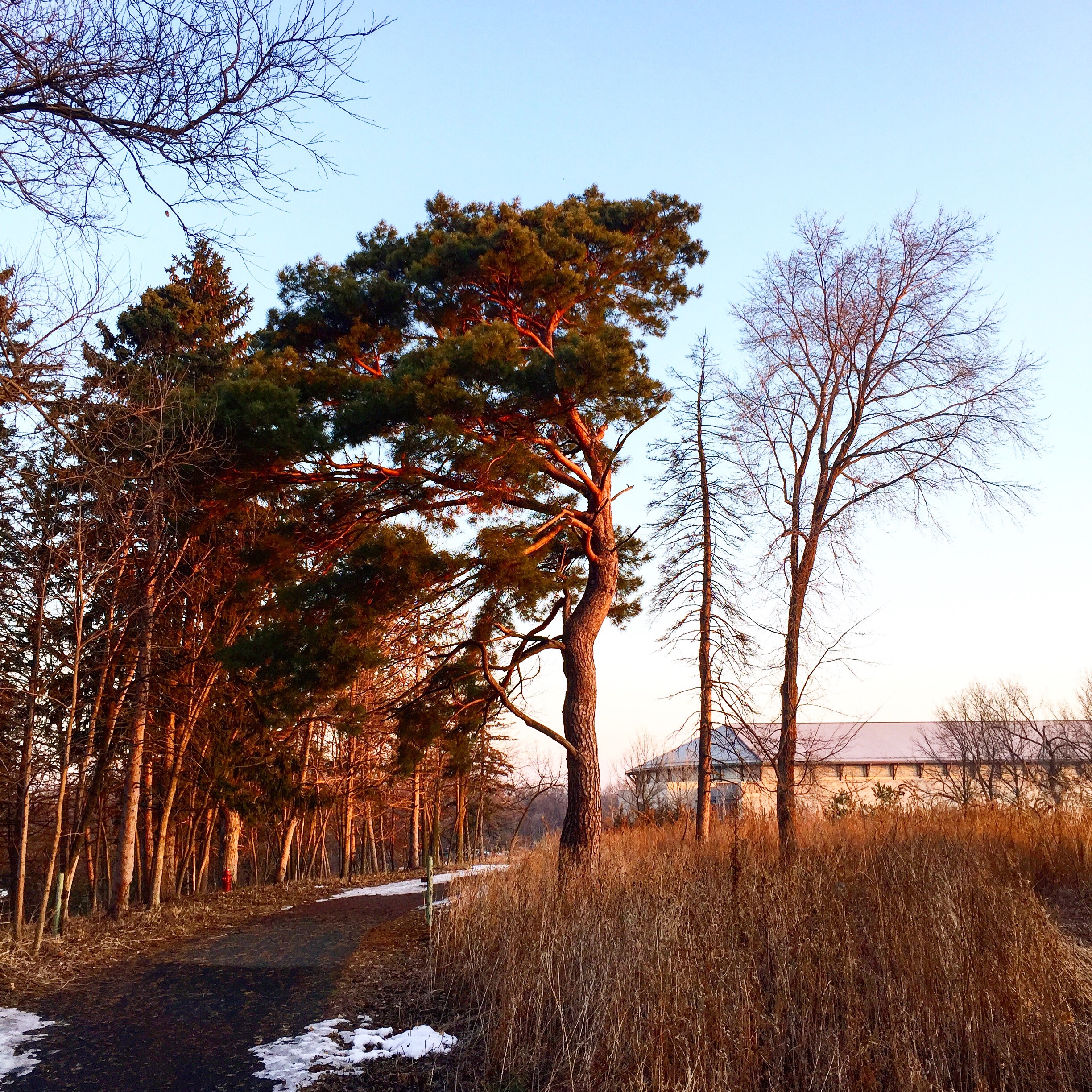 Turning 45 today seems, though, like a suitable moment to come up with some resolutions for the next orbit of the sun. So: