The pin oaks in front of Laird Hall @carletoncolle

First day back from vacation: Why is it so early?

If you haven’t dug through your recycling bin fo

A girl and her sidewalk basil. #thisisnorthfield

When your kids are radicals but also love good pop

A good evening and then a good morning on the bike

A great weekend of riding in the north woods with

Happy Father’s Day to all the fathers, dads, dad 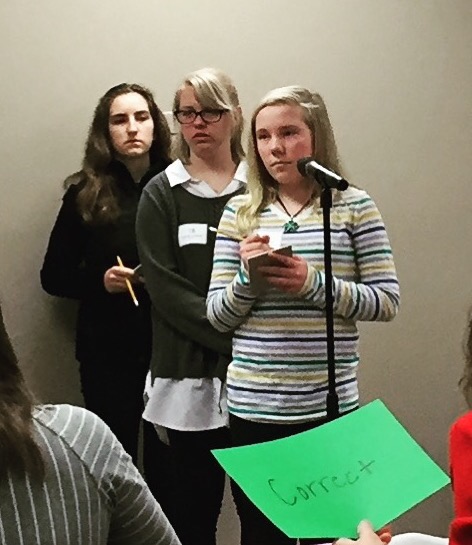