Why: Because the MG is supposed to be one of the hardest MTB races in the Midwest, if not the country, with more than 10,000 feet of climbing over the 100-mile distance, and because I need to finish a 100-mile MTB race. I’m 0-3* lifetime!

Also, because I’d never raced in the homeland!

Where: Marquette to Ishpeming, Michigan – in the center of the gorgeous Upper Peninsula. Our drive up to the race took me through some old stomping grounds and directly past my Grandma and Grandpa’s house in Channing. This is a fire tower outside Crystal Falls, not their house. 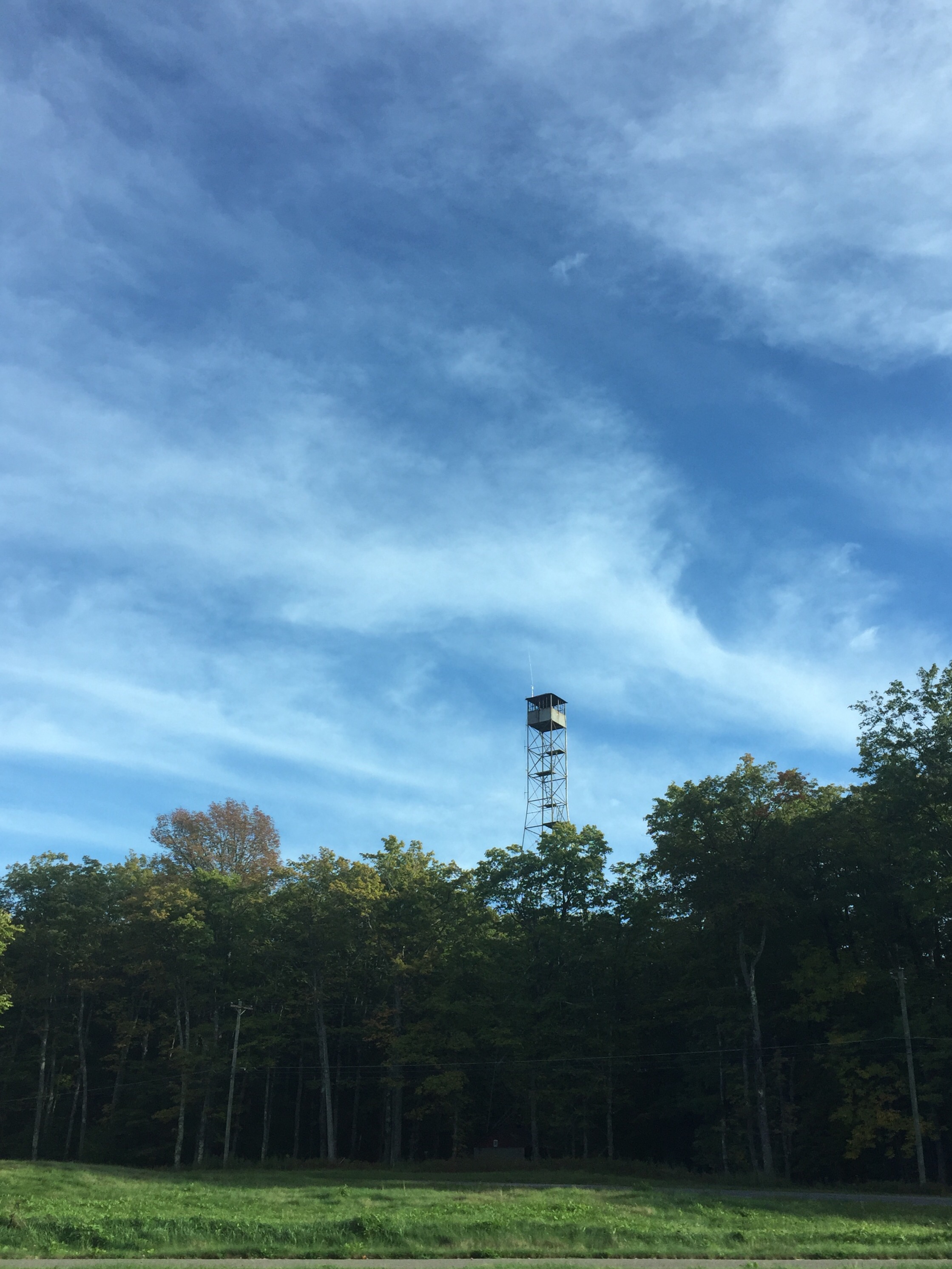 The course was mostly singletrack in the woods – always demanding and often relentlessly technical. Though there was plenty of fast, fun trail 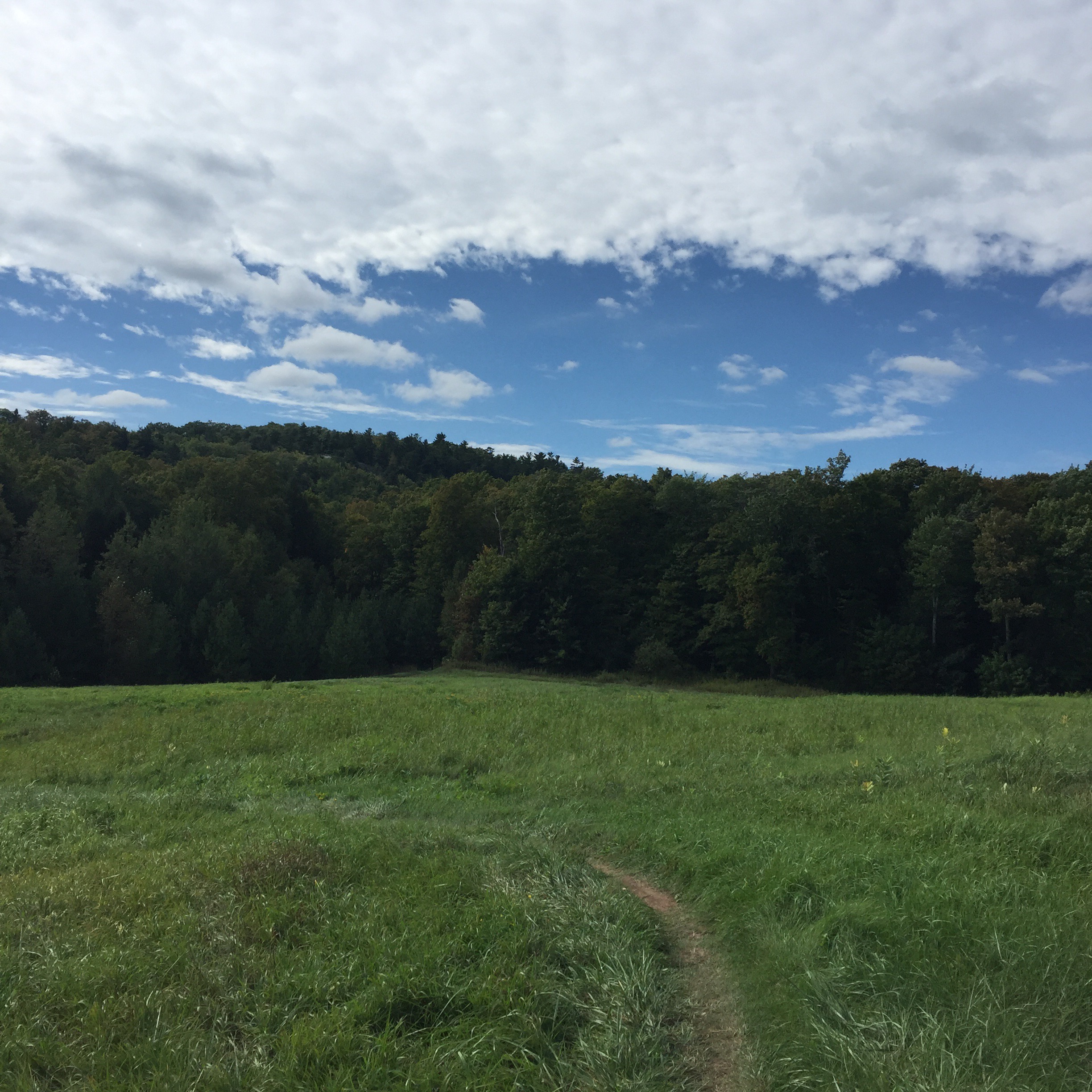 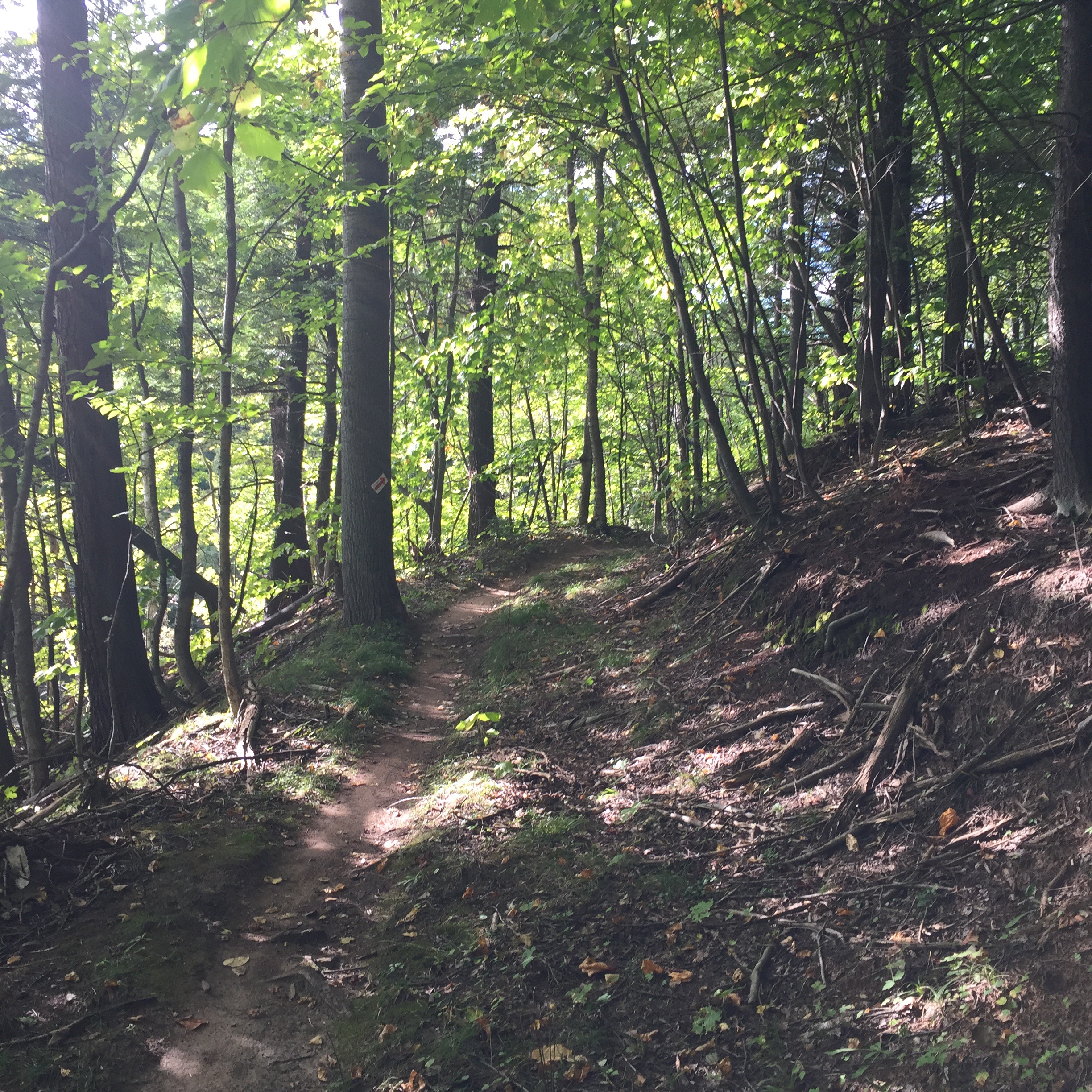 and lots of hike-bike for me and others. 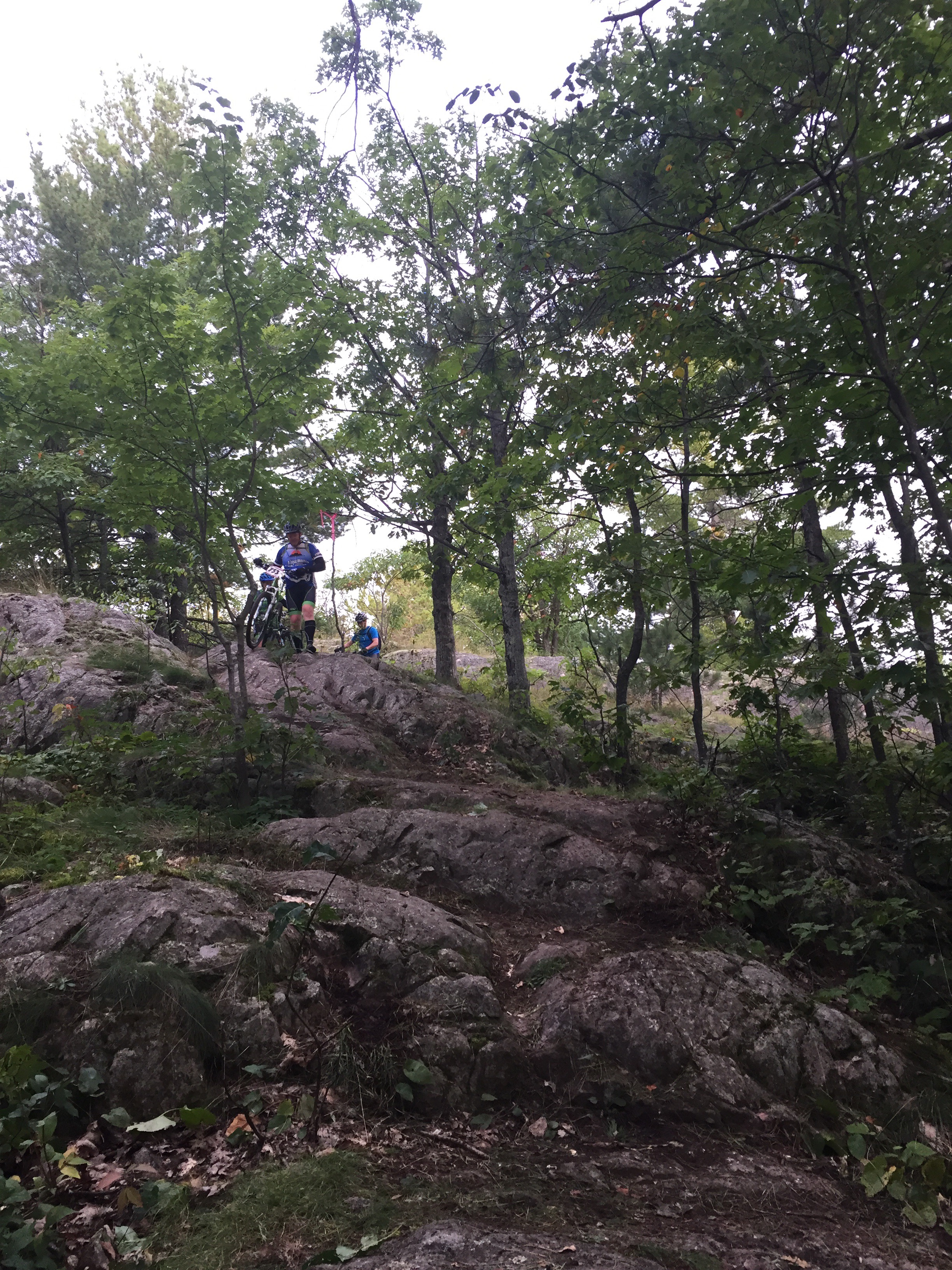 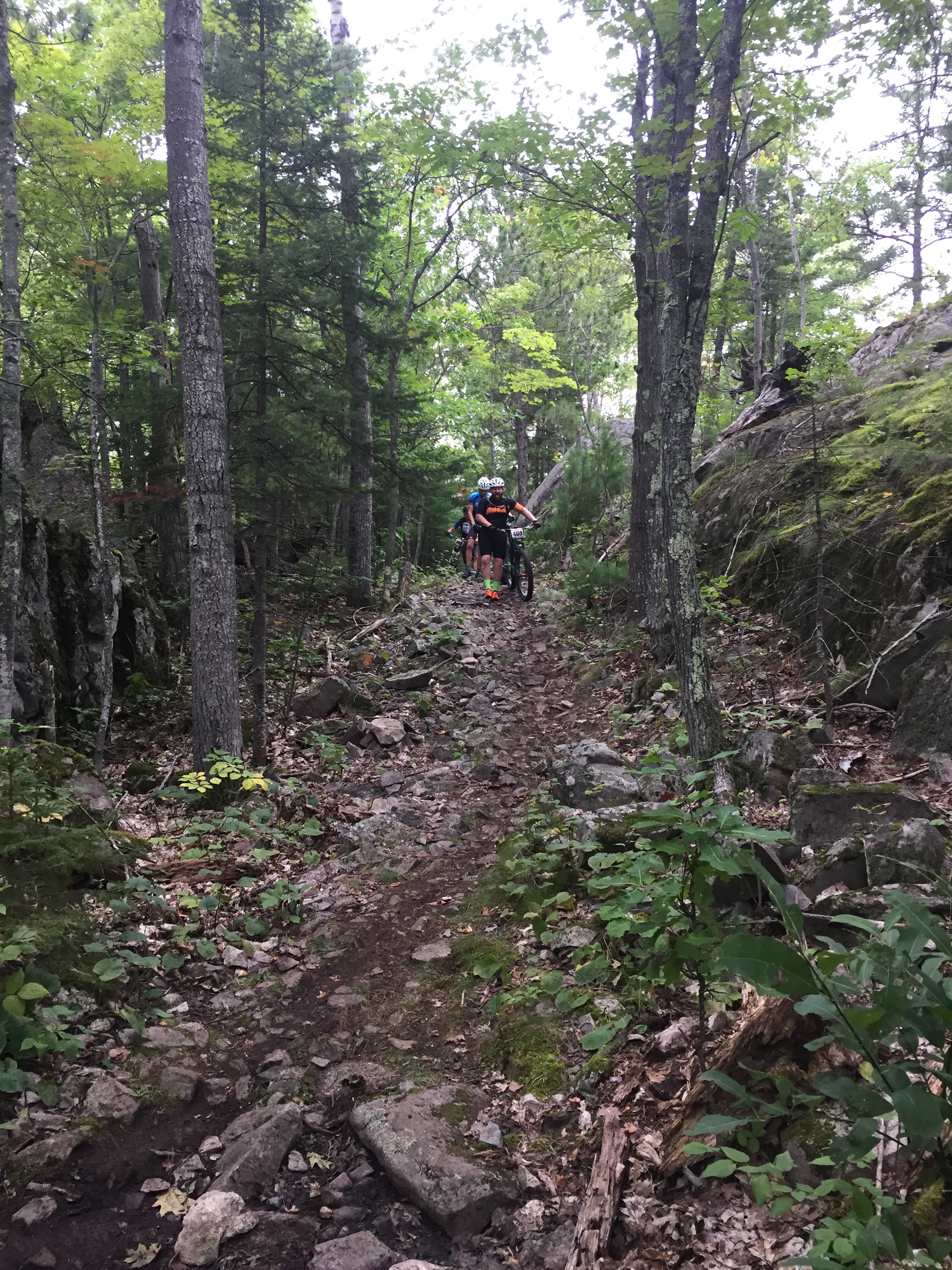 Who: The Coyote, my Salsa El Mariachi 29er hardtail. 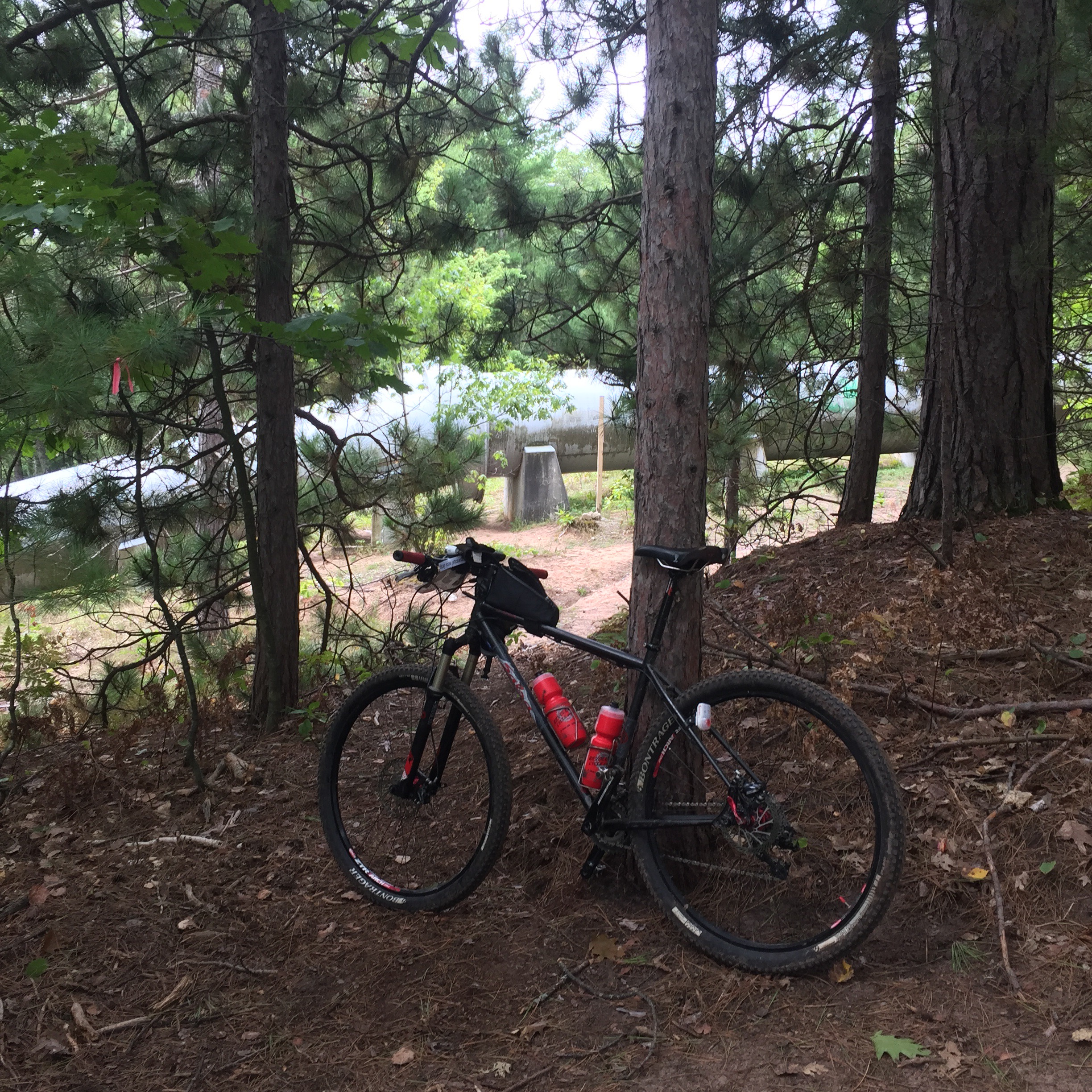 Best gear: My front shock and my Bontrager XR2 tires, run tubeless at about 20 psi.

Worst gear: My rear derailleur, which failed catastrophically at mile 53.

The high point was when I realized at about mile 50 that I felt about as good as I’d ever felt near the midpoint of a long race. I was confident I had the legs and lungs to finish in 14-16 hours. 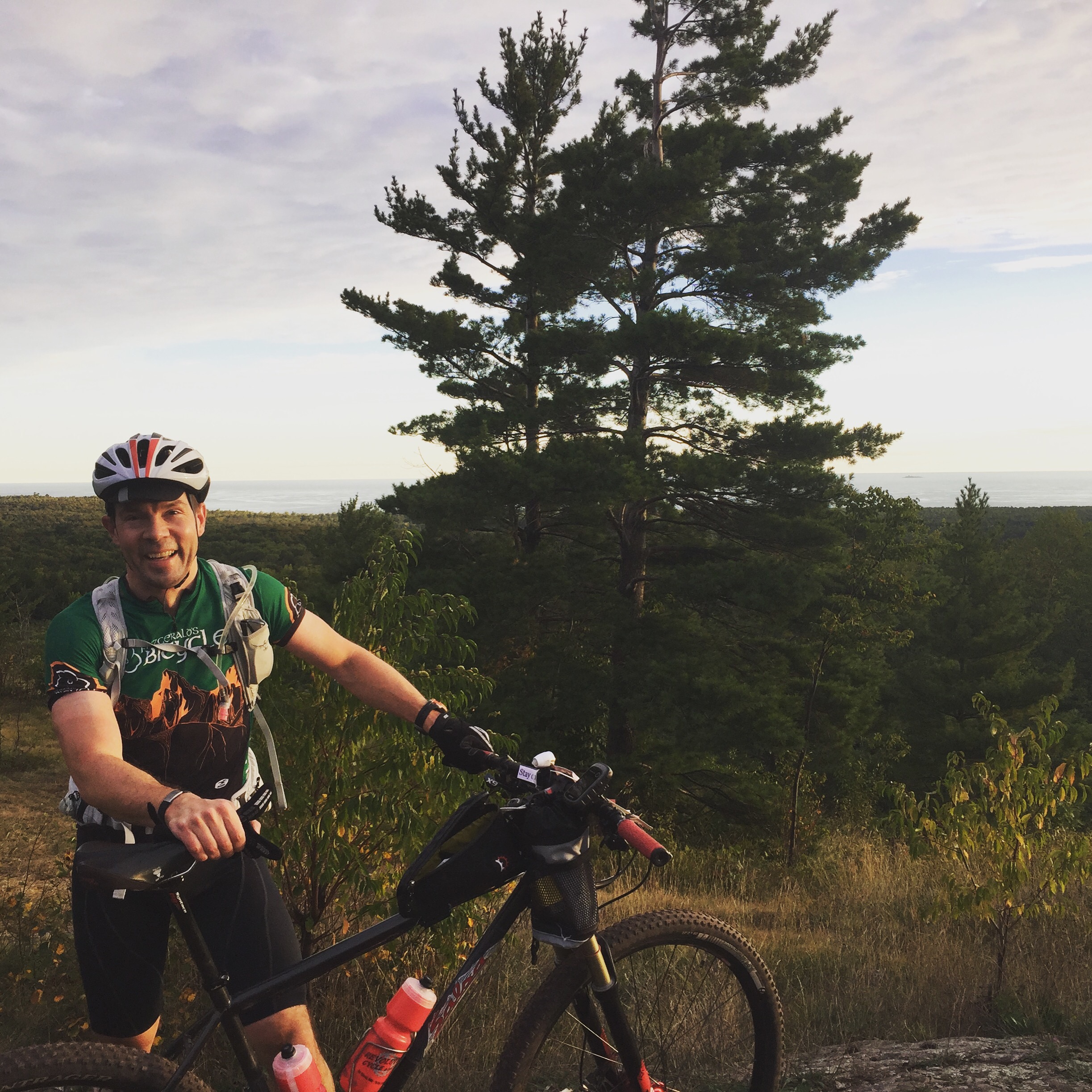 The low point was when chain suck wrapped the derailleur around my cassette and neither I nor a fellow racer could fix it or switch the bike to singlespeed.

It was in the bag at no point in the race. It was on a pipe and in a tunnel at different moments in the event, though. 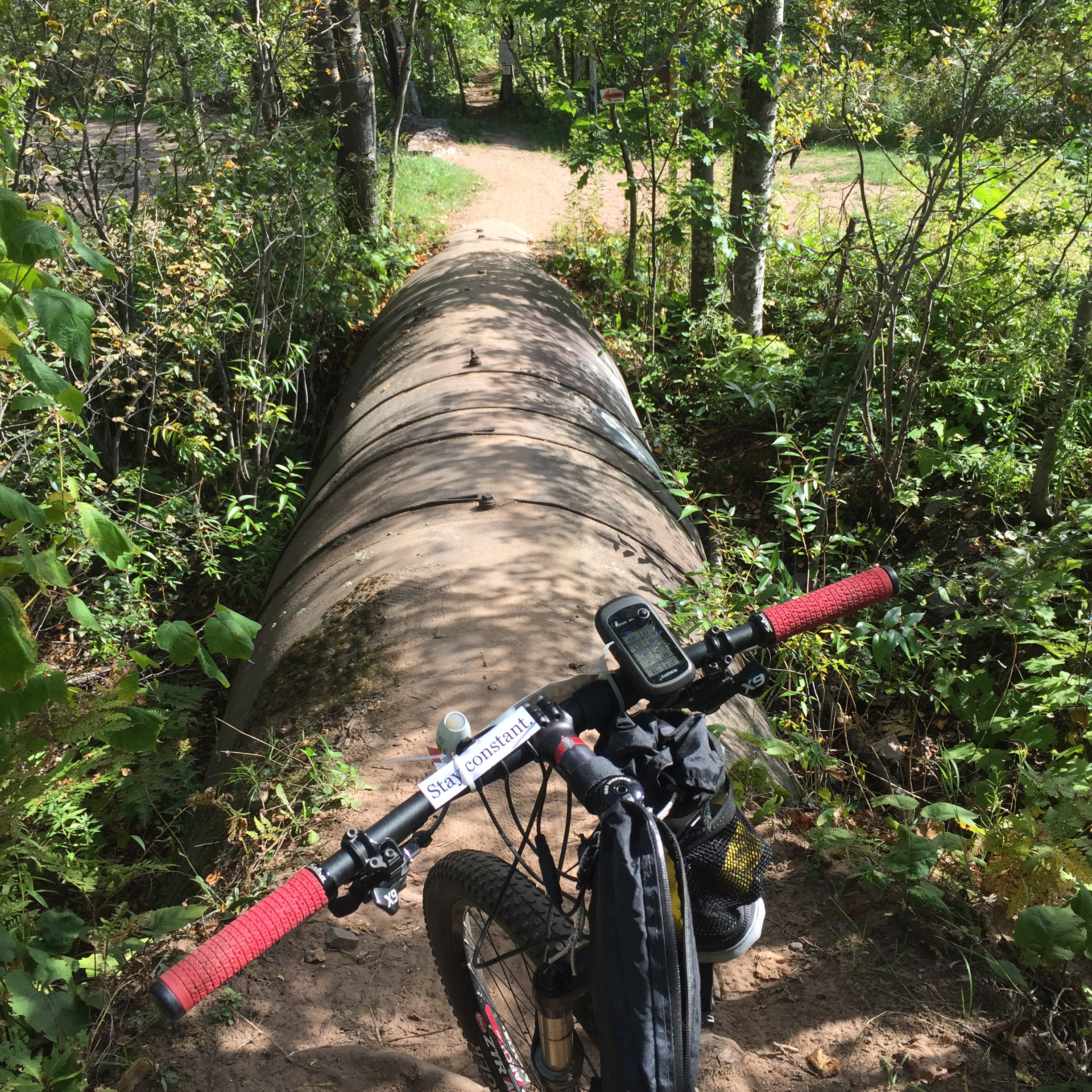 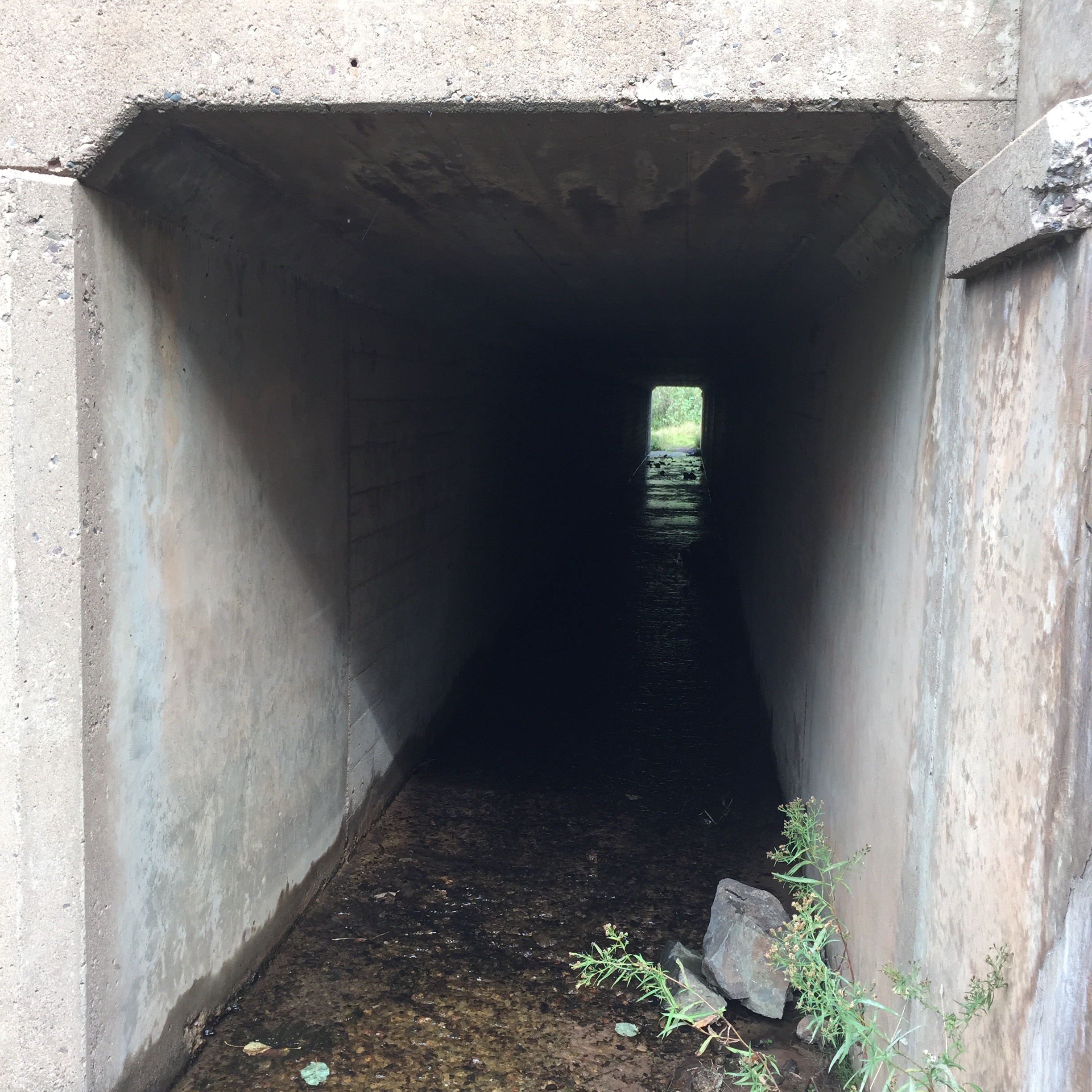 The key lesson I learned was that I have the fitness for a long MTB race, and that my technical skills have improved enough that they’re no longer a liability (as they’d been at the 2015 Chequamegon 100). I just need to combine those qualities with a good day from the bike – or a different, more forgiving bike. It’s no surprise that virtually all the finishers rode full-suspension machines.

The takeaway is that the Marji Gesick is a great event run on a stupid hard course. I need to get back to there in 2017 and earn a finish like my friend Galen: 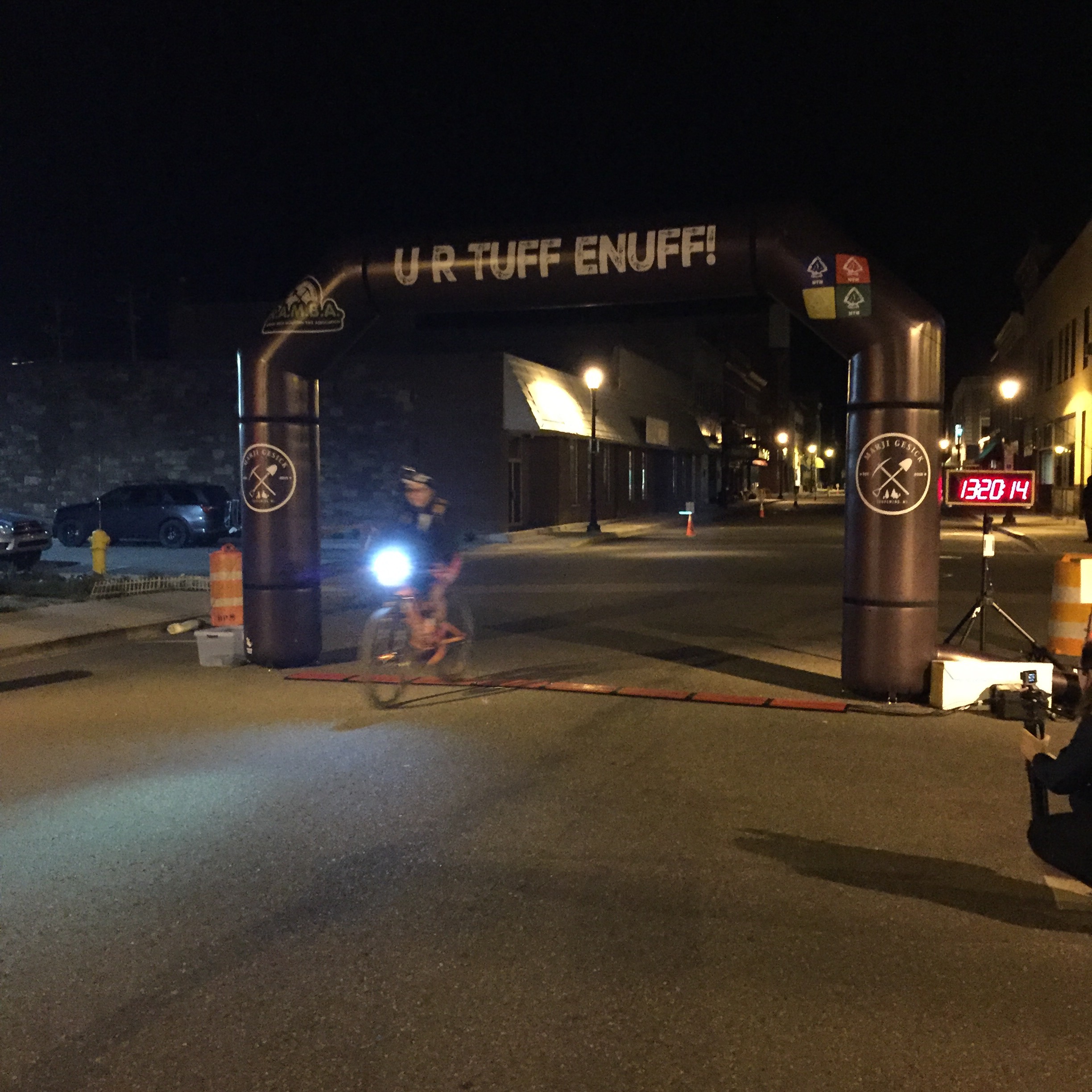 * My results in four attempts at century-length MTB races: