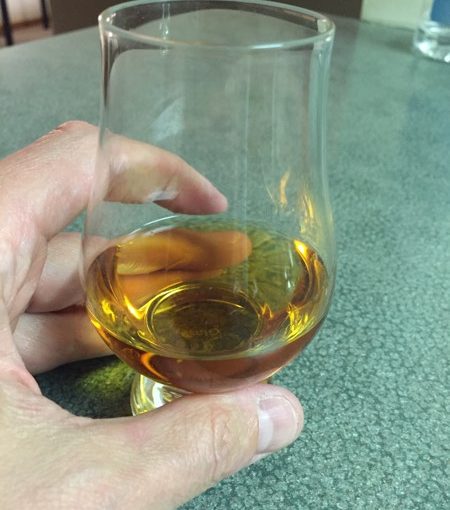 I think the first time I really liked a song of his was when I started hearing “Raspberry Beret” on the radio while traveling by bus to a Catholic youth camp in Wisconsin in 1985. Prince was big by then, and I knew some of the classics off “Purple Rain” and earlier albums, but “Raspberry Beret” stood out. “If it was warm/she would be wear much more” seemed so *dirty* to twelve-year-old me. And to this day I sing “In through the out door out door” whenever I see a door marked for exit only. Wait, was that line dirty too?

Second story: On New Year’s Eve 1998, Shannon and I went to a party thrown by my grad school friend Michael and his then-girlfriend Julie. It was probably the first time I’d ever had whiskey – knowing Michael, probably Maker’s Mark. It hit me like a ton of bricks. 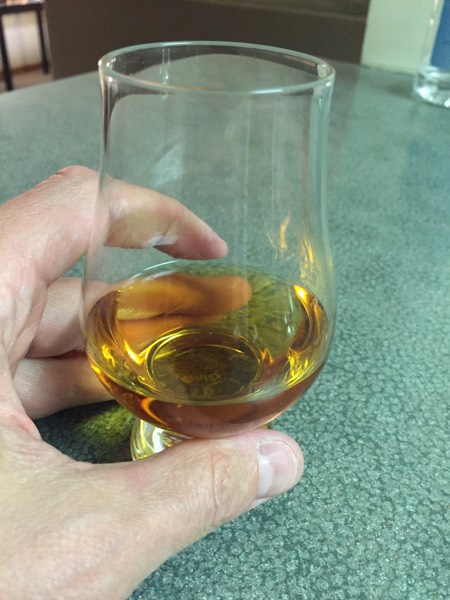 At midnight, I was still tipsy when Julie put Prince’s “1999” on the stereo, because can there be a more perfect moment than NYE 1998 to sing along to “I’m gonna party like it’s nineteen ninety-nine”? No, there cannot. Listening to the song, my buzzing mind went back to that bus trip in 1985. Two loops of my life tied together with Prince.